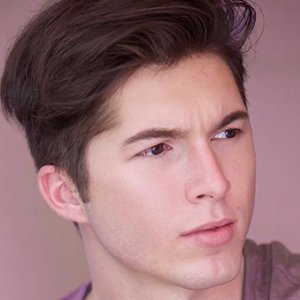 Some fact of Paul Butcher

Paul Butcher, born as Paul Matthew Hawke Butcher Jr., is an American actor and singer. He is the son of former NFL linebacker Paul Butcher Sr. As an actor, he is best known for appearing as Dustin Brooks in the TV show ˜Zoey 101', as Tyler Kennedy in the drama ˜Lake Munro,' and as Jeff Pookie in the show ˜MyMusic'. He has also appeared in a number of other television programs, such as 'Six Feet Under', 'Medical Investigation', 'Avatar: The Last Airbender', 'King of the Hill', 'Without a Trace' and 'Criminal Minds'. As a singer, Butcher has released the singles ˜Don't Go', ˜Like I Would', ˜Ain't Hurtin Nobody' as well as the promotional singles ˜Love Yourself', ˜Little Things', ˜Pillowtalk' and ˜Mercy'. Although Butcher hasn't received any award till date, he is still one of the most sought after young artistes in the industry. On a personal note, the American actor cum singer is a charming guy who loves his fans and admirers.

He made his acting debut at age 7 in a 2001 episode of The Bernie Mac Show.

He is the son of retired NFL linebacker Paul Butcher Sr. and was rumored to date co-star Jamie Lynn Spears.

He played the young version of Jim Carrey's character in the thriller-mystery film The Number 23 (2007).

ZAYN- iT's YoU (Paul Butcher Cover)