Under Theodore Roosevelt, the first Jewish member of the United States Cabinet, he served as Secretary of Commerce and Labor. He ran for Governor of New York in 1912, but was defeated.

His brother Isidor was a co-owner of Macy's and representative from New York who perished on the RMS Titanic.

When he was young, he moved from Otterberg, Germany to Talbotton, Georgia.

He served as U.S. Minister to the Ottoman Empire at the end of the 19th century.

Information about His net worth in 2021 is being updated as soon as possible by infofamouspeople.com, You can also click edit to tell us what the Net Worth of the Oscar Straus is

He paved the way for other Jewish cabinet members like Henry Kissinger . 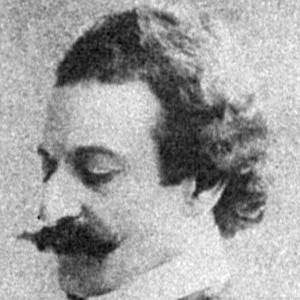