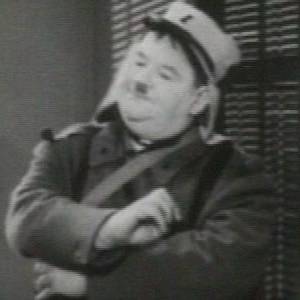 Historic film comedian whose career with Stan Laurel spanned 28 years. He starred in films like The Lucky Dog and The Fighting Kentuckian.

His father was a Confederate soldier who got injured during the Civil War. Oliver married script girl Virginia Lucille Jones in 1940. He was previously married two other times.

He dropped out of boarding school to become a singer with a local theatrical group. He made his debut in the silent film Outwitting Dad.

His trademark appearance as a fat actor changed when he had a heart attack in 1954. After losing over 150 pounds, he discovered that he had terminal cancer. He then had a stroke, and died of cerebral thrombosis while in a coma in 1957.

Information about Oliver Hardy’s net worth in 2021 is being updated as soon as possible by infofamouspeople.com, You can also click edit to tell us what the Net Worth of the Oliver Hardy is

He also starred in The Fighting Kentuckian with John Wayne. 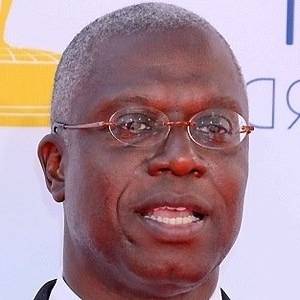 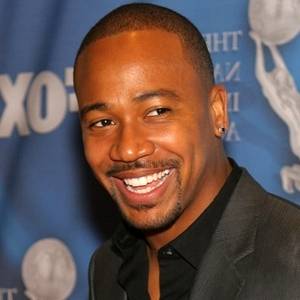 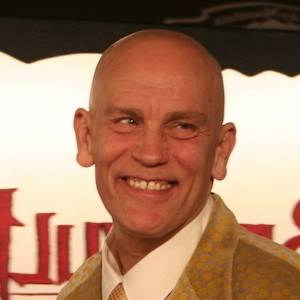 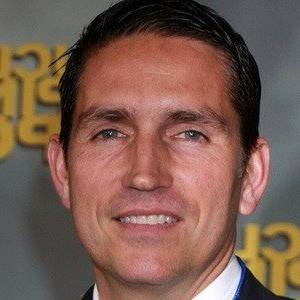