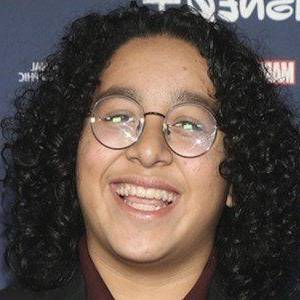 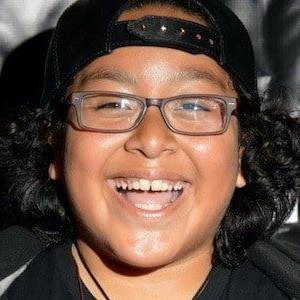 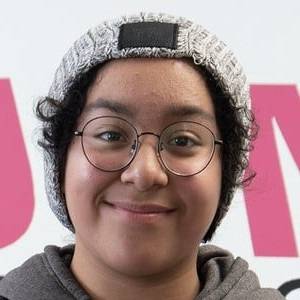 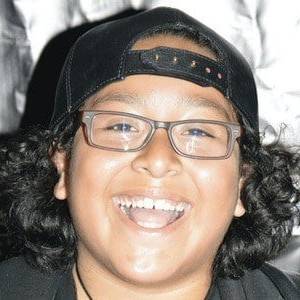 Nathan Arenas is a well-known American child actor who played Jorge in the Disney Channel original series BUNK'D. Nathan was nominated for the Imagen Awards 2016 in the category of "Best Young Actor " Television" for his part in BUNK'D. Nathan has made cameo appearances on TV shows such as Disney Monstober and New Girl in addition to BUNK'D. He also appeared with other Disney actors on an edition of 'Hollywood Today Live' to promote Disney merchandise. The casts of Disney Channel's BUNK'D' and K.C. Undercover were in Washington, D.C. on March 28, 2016, for the annual Easter Egg Roll sponsored by the First Family of the United States. Miranda May, Nina Lu, Kevin Quinn, Karan Brar, and Peyton List were among the cast members that attended the event. Nathan shared a photo of himself meeting First Lady Michelle Obama on his Instagram account two days later. Nathan attended JoJo Siwa's 13th birthday celebration at Madame Tussauds Hollywood, where he was one of the invited guests. On the photo-sharing site Instagram, Nathan has over 410k followers.

He was born in Los Angeles, California to a mother named Alejandra. He has a younger sister.

Since he was two years old, he has been performing in front of his family and friends.

He is bilingual in English and Spanish.

He trained at Actors Giving Back under mentor David DeLuise .

Nathan Arenas's house and car and luxury brand in 2021 is being updated as soon as possible by in4fp.com, You can also click edit to let us know about this information. 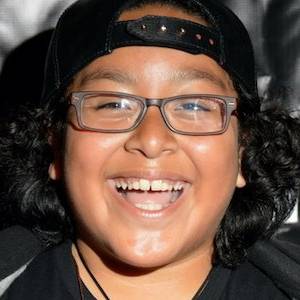