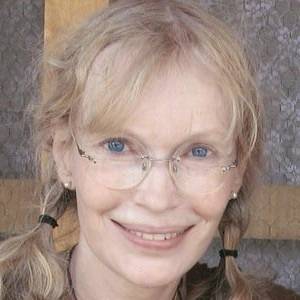 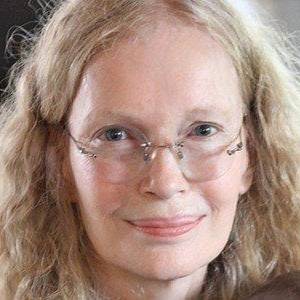 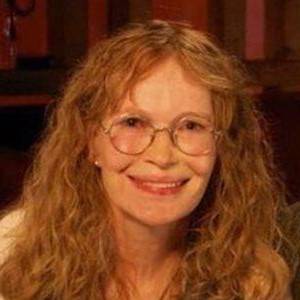 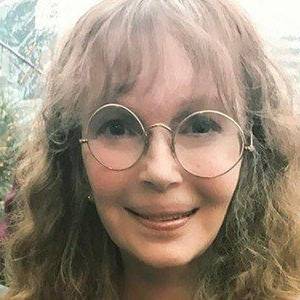 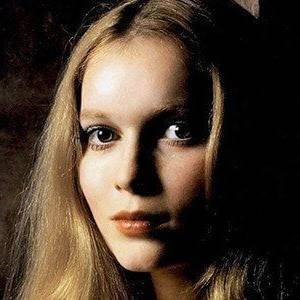 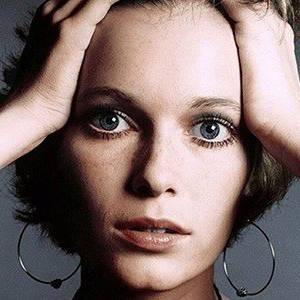 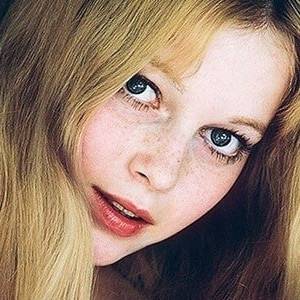 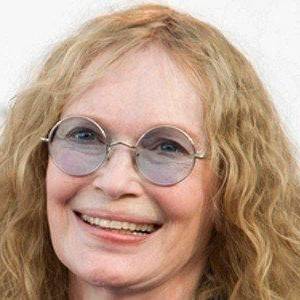 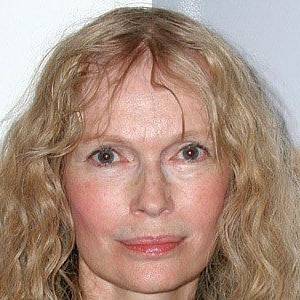 Maria de Lourdes Villiers "Mia" Farrow is an American actress, activist, and former fashion model who has appeared in more than 50 films. She has won numerous awards, including a Golden Globe, and been nominated for three BAFTA Awards. She is also known for her extensive work as a UNICEF Goodwill Ambassador, including her humanitarian activities in Darfur, Chad and the Central African Republic. In 2008 Time magazine named her one of the most influential people in the world.The eldest daughter of Australian director John Farrow and Irish actress Maureen O'Sullivan, Farrow had a strict Catholic upbringing in Beverly Hills, California. After working as a fashion model during her teenage years, she first gained notice for her role as Allison MacKenzie in the television soap opera Peyton Place . Her credited feature film debut in Guns at Batasi earned her a Golden Globe Award for New Star of the Year, and she gained further recognition for her subsequent two-year marriage to Frank Sinatra, whom she married at age 21. Her portrayal of Rosemary Woodhouse in Roman Polanski's horror film Rosemary's Baby earned her a nomination for a BAFTA Award and a Golden Globe Award for Best Actress. She received a third Golden Globe nomination for her role in John and Mary .

Mia Farrow is an actress, social worker, former model, and human rights campaigner from the United States. Allison MacKenzie from the nighttime soap drama Peyton Place made her a household name. Rosemary in Roman Polanski's 'Rosemary's Baby,' released in 1968, launched her acting career. Following her nominations for best actress at the BAFTA and Golden Globe awards, she went on to star in a number of leading roles and demonstrate her acting abilities in films and stage. Farrow has appeared in over 50 films and has won the hearts of both audiences and critics with a number of memorable performances. She was in a relationship with Woody Allen, a film director, and the two collaborated on several films with Farrow in the major part. However, Farrow's life is mostly focused on her work as a social activist, particularly in the African region of Darfur. She is also a UNICEF Goodwill Ambassador who has helped to the Darfur tribe's advancement. She has advocated for children's, women's, and human rights, and has appeared in numerous documentaries about African issues. In 2008, Time magazine named her one of the world's most influential individuals for her selfless work for humanity.

At the age of two, she appeared in a film alongside her mother.

Besides having a passion for acting, she is passionate about children's rights in Africa and was named a UN Goodwill Ambassador for her efforts there.

Mia Farrow's estimated Net Worth, Salary, Income, Cars, Lifestyles & many more details have been updated below. Let's check, How Rich is She in 2021-2022? According to Forbes, Wikipedia, IMDB, and other reputable online sources, Mia Farrow has an estimated net worth of $10 Million at the age of 77 years old in year 2022. She has earned most of her wealth from her thriving career as a Actor, Model, Singer from United States. It is possible that She makes money from other undiscovered sources

Mia Farrow's house and car and luxury brand in 2021 is being updated as soon as possible by in4fp.com, You can also click edit to let us know about this information. 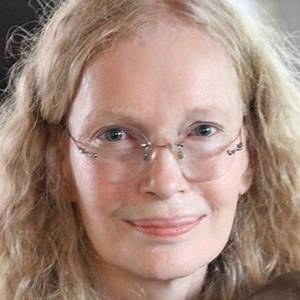