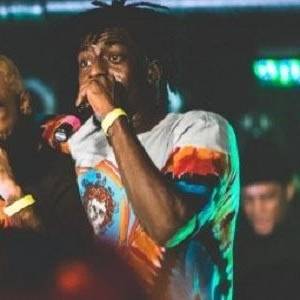 One third of the rap trio Flatbush Zombies who performs alongside Zombie Juice and Erick Arc Elliott. They are part of a movement called Beast Coast and became more well known following the release of their "Thug Waffle" music video.

The name Flatbush Zombies is derived from the rappers originating from Flatbush, Brooklyn, New York. His real name is Dimitri Simms.

He and his group mates came together in 2010 and had their first club performance in 2012 at 307 in Waterloo.

Flatbush Zombies put out a debut mixtape called D.R.U.G.S. (Death and Reincarnation Under God's Supervision) and followed with another mixtape called BetterOffDEAD.

Information about Meechy Darko’s net worth in 2021 is being updated as soon as possible by infofamouspeople.com, You can also click edit to tell us what the Net Worth of the Meechy Darko is

Meechy Darko is alive and well and is a celebrity rapper

Meechy Darko's house and car and luxury brand in 2021 is being updated as soon as possible by in4fp.com, You can also click edit to let us know about this information.

Meechy Darko - The Baby of Rosemary's Baby (Prod. By The Architect) 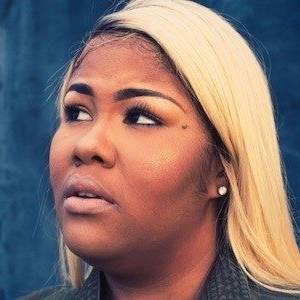 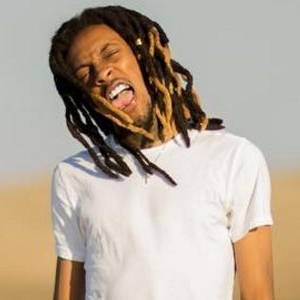 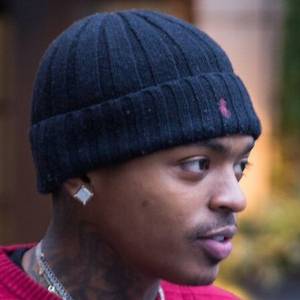 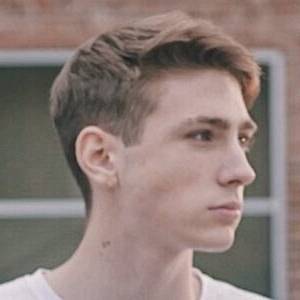 Meechy Darko was born on December 27, 1989 (age 31) in Brooklyn, New York, United States. He is a celebrity rapper. Of Jamaican Decent. Also Goes By The Names: Blotter Baby, Dead Dibiase, Deady Guerrero, Aka i am not the father(cause she a swallower), Count-Rackula, Durt Cobain, Fleezus Christ, Instagram and twitter handle MeechIsDead