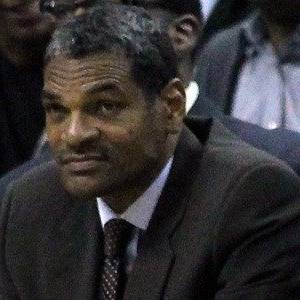 4-time NBA All-Star point guard for the Philadelphia 76ers, who helped lead the team to an NBA Championship in 1983. He became an NBA coach after retirement.

He raised two children with his wife.

He grew up in the Robert Taylor Homes, a housing project in Chicago.

He served as head coach of the Portland Trail Blazers from 2001 to 2005 then coached the Philadelphia 76ers for three seasons before having a great deal of success as an assistant coach for the Oklahoma City Thunder from 2009 to 2013.

Information about Maurice Cheeks’s net worth in 2021 is being updated as soon as possible by infofamouspeople.com, You can also click edit to tell us what the Net Worth of the Maurice Cheeks is

He helped develop the game of star forward Kevin Durant during his time as an assistant for the Thunder.

Maurice Cheeks's house and car and luxury brand in 2021 is being updated as soon as possible by in4fp.com, You can also click edit to let us know about this information. 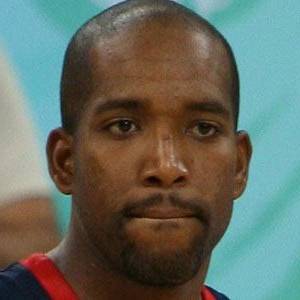 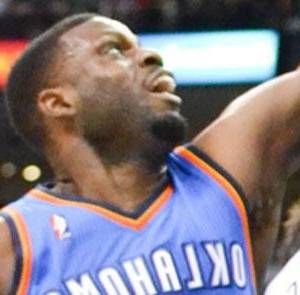 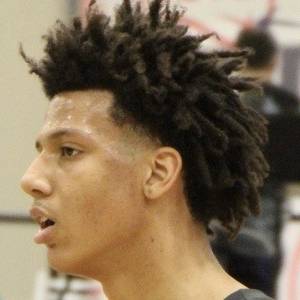