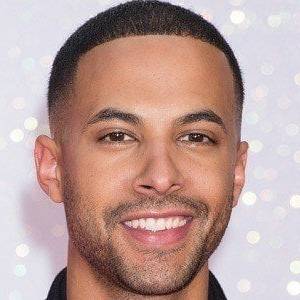 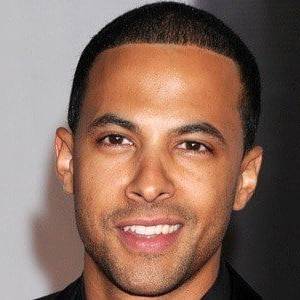 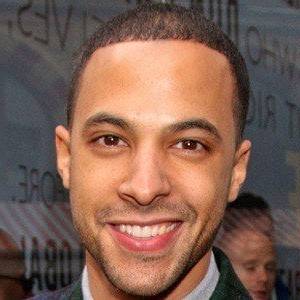 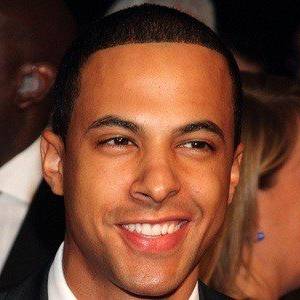 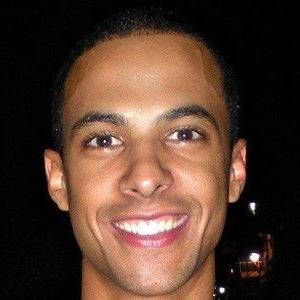 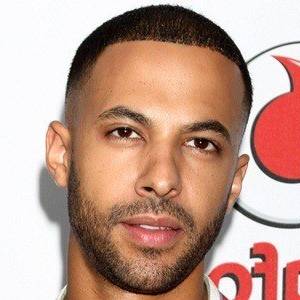 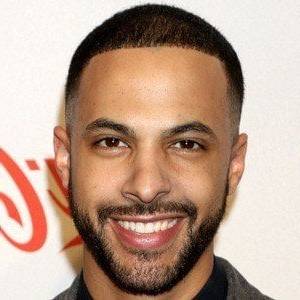 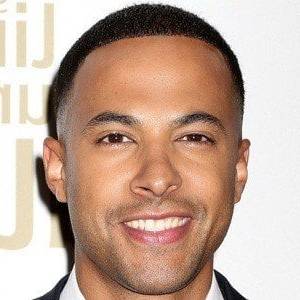 Pop vocalist who has previously hosted a Capital network radio show and is a member of the English boy band JLS. He and JLS established a foundation that supports cancer research and anti-bullying efforts.

He has two brothers named Jackson and Leon. He married singer Rochelle Humes in 2012. Together they have two daughters, Alaia-Mai and Valentina .

As a teenager, he was a member of his first boy band, VS.

He had a recurring role on the English soap opera Holby City at age fifteen.

He lost to Alexandra Burke on the 2008 season of The X Factor (UK).

Marvin Humes's house and car and luxury brand in 2021 is being updated as soon as possible by in4fp.com, You can also click edit to let us know about this information. 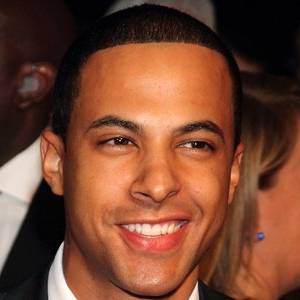