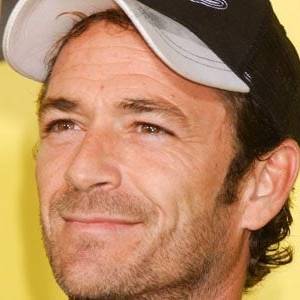 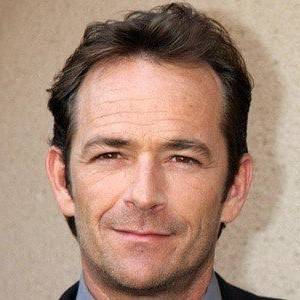 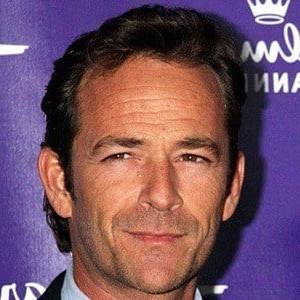 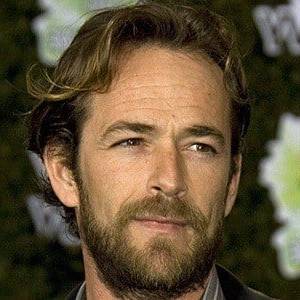 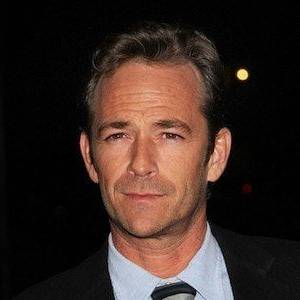 Coy Luther "Luke" Perry III was an American actor. He became a teen idol for playing Dylan McKay on the Fox television series Beverly Hills, 90210 from 1990 to 1995, and again from 1998 to 2000. He also starred as Fred Andrews on the CW series Riverdale. He had guest roles on notable shows such as Criminal Minds, Law & Order: Special Victims Unit, The Simpsons, and Will & Grace, and also starred in several films, including Buffy the Vampire Slayer , 8 Seconds , The Fifth Element , and Once Upon a Time in Hollywood , his final feature performance.

Coy Luther "Luke" Perry III is a well-known actor in the United States. He has been performing since he was in his mid-teens and has spent the last 35 years in the industry. Perry traveled to Los Angeles in 1984 after graduating from high school to pursue a career in acting because there were no opportunities in his home state of Ohio. The first few years of his professional life were difficult. He had to work a variety of odd jobs to make ends meet while taking acting classes to improve his skills. He auditioned after audition until his perseverance and hard work paid off one day. In 1982, he played an uncredited role in the science fiction television series Voyagers. In 1990, he was cast as Dylan McKay in the TV series Beverly Hills, 90210, which was his breakthrough role. Perry finally found some security in his work as one of the major characters in an internationally popular show. A year later, he made his big screen debut in 'Scorchers,' starring Faye Dunaway and James Earl Jones. Since then, he's played a variety of roles, including Oliver Pike in 'Buffy the Vampire Slayer,' Billy Masterson in 'The Fifth Element,' and Rev. Jeremiah Cloutier in 'Oz.' He is now starring in the mystery drama Riverdale as Fred Andrews.

He married Minnie Sharp in 1993 and the had children named Jack and Sophie. The couple split in 2003.

Before winning his first commercial part, he reportedly auditioned for over 215 different acting roles.

He appeared in a Twisted Sister music video with Dee Snyder .

He starred in the hit TV show Beverly Hills, 90210 with Jason Priestley . 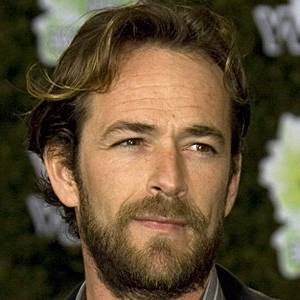