Sculptor from Italy who mixed neoclassicism with naturalistic detail and Romanticism in his work. Nymph and the Scorpion were carved by him.

His parents raised him in Vernio, Italy.

He moved to Paris to study painting and sculpting under Frédéric Desmarais and François-Frédéric Lemot.

He is best known for his busts Charity, the Hercules and Lichas, and Faith in God.

Napoleon Bonaparte was his most consistent patron. 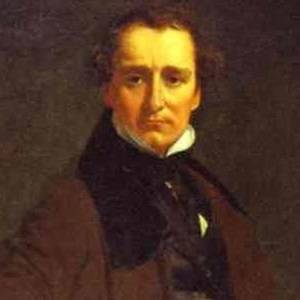