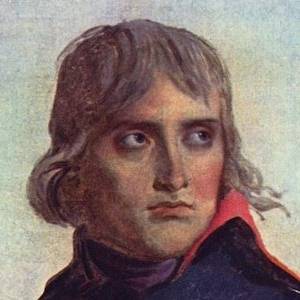 The latter years of the French Revolution saw the emergence of a man who played a quintessential role in shaping the future of France “ Napoleon Bonaparte. Born as Napoleone Buonapart, he made a huge impact and is considered one of the most famed military and political leaders. During his time, he not only served as the first Consul but even became the first monarch of France to bear the title of the Emperor. What distinguished him from his contemporaries was his techniques that made him win over battles even against enemies who were numerically superior to him. Due to this, he is often regarded as the greatest military commander of all time. Another interesting aspect of his rule was the political and social reforms instituted by him, which pulled the country from the perils of bankruptcy. His Napoleonic Code combined the basic tenets of old Roman law with modern French statutes. The code served as the precedent for subsequent codification of criminal and commercial laws in France and elsewhere.

His father was an attorney in Louis XVI's court, Carlo Buonaparte.

He considered entering the British Royal Navy but went to the elite Ecole Militaire in Paris instead.

Despite his military prowess and his powerful empire, the scorched-earch tactics that Russia employed and the brutal winters ultimately led to his downfall during France's invasion of Russian in 1812.

He sold Louisiana to Thomas Jefferson in 1803. 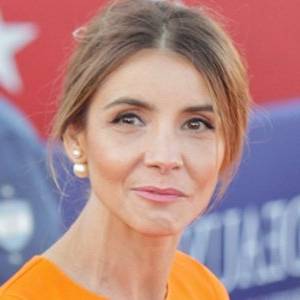 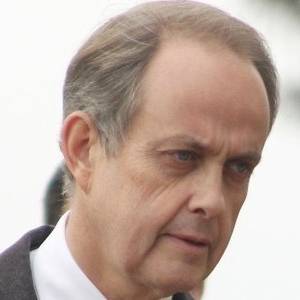