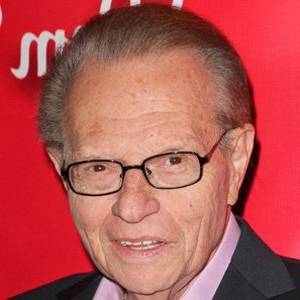 Larry King's name is tantamount with television and radio broadcasting. In his heydays, he was the first individual to host a worldwide phone-in TV talk show, which catapulted him to fame. His talk shows would comprise of a popular mix of celebrity interviews, up-to-date discussions, politics and other tomfooleries. In his long and successful broadcasting career, he has conducted more than 40,000 interviews and even became the first individual to host ˜sit-downs' with most U.S. Presidents since the time of Gerald Ford. He also made his mark in the international arena, when he hosted a momentous tour on the Middle East Peace course with Yasser Arafat, King Hussein and Yitzhak Rabin. In a career spanning five decades, King has become legendary, by quizzing high-profile guests such as Madonna, Tony Blair, George H.W. Bush, Bill Clinton, Elizabeth Taylor, Margaret Thatcher, Barbara Streisand and Malcolm X, to name a few. His immense broadcasting success also went on to earn him the titles; ˜Muhammad Ali of the Broadcast Interview' and ˜Master Interviewer'. In addition to his broadcast credits, he has also made brief appearances in films and television.

He changed his last name from Zeiger to King because his boss at the time felt that Zeiger was too ethnic.

Information about Larry King’s net worth in 2021 is being updated as soon as possible by infofamouspeople.com, You can also click edit to tell us what the Net Worth of the Larry King is

The British-born Piers Morgan was selected to take over King's show after King announced his retirement. 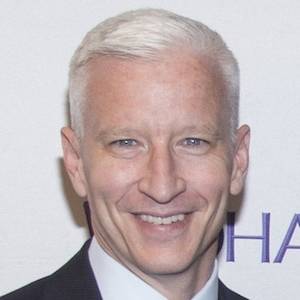 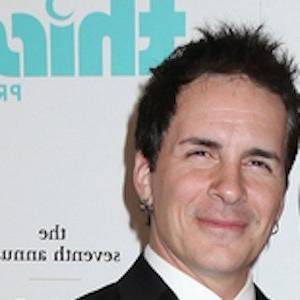 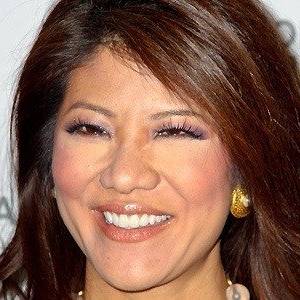 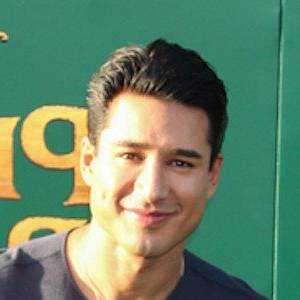