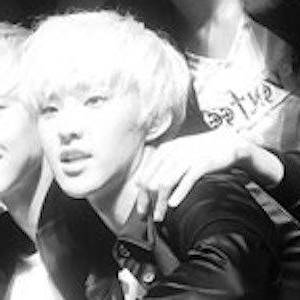 Hoshi is the stage name of the Pledis supergroup Seventeen's leader and performer. The majority of the group's performances are choreographed by him.

His hometown is Namyangju-si, Gyeonggi-do.

When he was younger, he was a Taekwondo champion who went on to acquire a black belt.

In middle school, he created his own dance club and would participate in competitions.

He looks up to choreographer Keone Madrid as a role model.

Kwon Soonyoung's house and car and luxury brand in 2021 is being updated as soon as possible by in4fp.com, You can also click edit to let us know about this information.