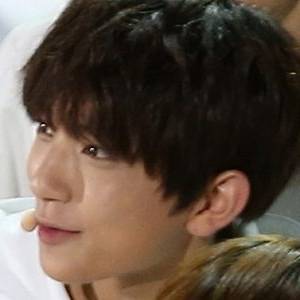 Joshua is an American-born South Korean singer and dancer. He is one of the members of the popular K-pop group 'Seventeen.' Joshua grew up with a passion for music and dance. He began his career with a church choir and later joined the South Korean entertainment company 'Pledis Entertainment.' During his training period, he would perform a lot of cover songs to popular tracks of that time. The company manages the South Korean band 'Seventeen,' which Joshua later joined. He has also collaborated with rapper Kisum on a solo music project.

His birth name is Hong Jisoo. He sees his parents as his role models. He is an only child. He moved from his hometown of Los Angeles to South Korea when he was in high school.

He joined Pledis Entertainment and began training as a performer in 2013.

He performed at the SBS Awards Festival in December of 2014.

Information about Joshua Hong’s net worth in 2021 is being updated as soon as possible by infofamouspeople.com, You can also click edit to tell us what the Net Worth of the Joshua Hong is

Joshua Hong is alive and well and is a celebrity singer

He and fellow K-pop singer Lime both grew through Pledis Entertainment.

Joshua Hong's house and car and luxury brand in 2021 is being updated as soon as possible by in4fp.com, You can also click edit to let us know about this information. 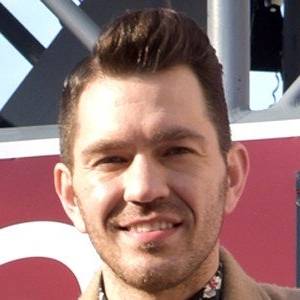 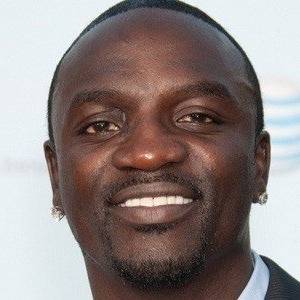 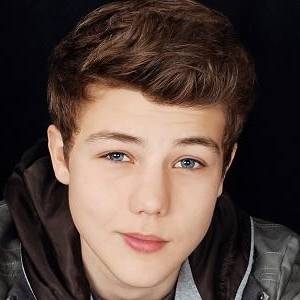 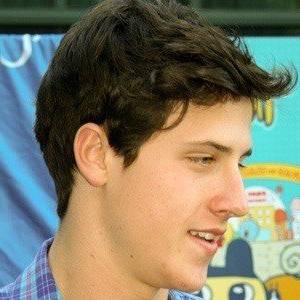