He is one of three members of the Australian hip hop trio Bliss n Eso, and goes by the stage name MC Bliss. With the album Flying Colours, released in 2008, the trio received an ARIA Award for Best Urban Release.

In high school, he and group mates MC Eso and DJ Izm began rapping together.

The name of his group was initially Bliss n Esoterikizm. They won in the Hip Hop category at the 2003 Music Oz Awards where the group was also a nominee for Artist of the Year.

Information about Jonathan Notley’s net worth in 2021 is being updated as soon as possible by infofamouspeople.com, You can also click edit to tell us what the Net Worth of the Jonathan Notley is

Jonathan Notley is alive and well and is a celebrity rapper

He performs alongside Max MacKinnon , AKA MC Eso in Bliss n Eso.

Jonathan Notley's house and car and luxury brand in 2021 is being updated as soon as possible by in4fp.com, You can also click edit to let us know about this information. 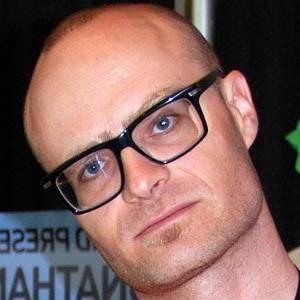 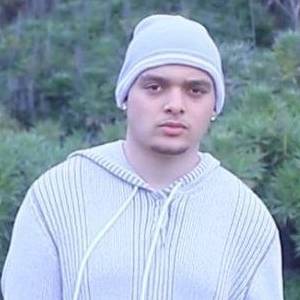 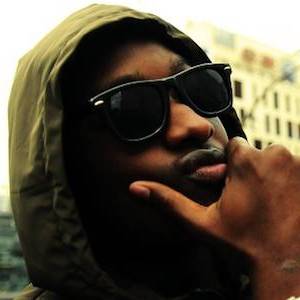 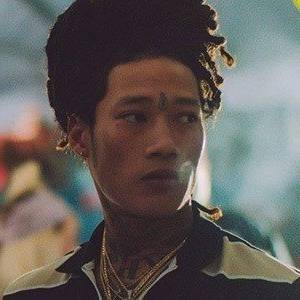