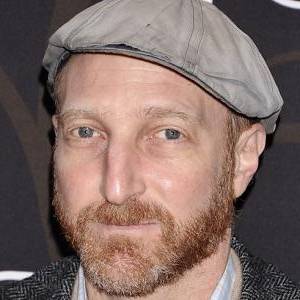 Books: Wake up, sir!, The Alcoholic, I Pass Like Night

This renowned author is best known for such humorous novels and memoirs as Wake Up Sir! and What's Not to Love?: The Adventures of a Mildly Perverted Young Writer. He also wrote a column for the New York Press and conceived and scripted the HBO series Bored to Death, which starred Jason Schwartzman.

He graduated from Princeton University before returning to his native New York to enter the Master of Fine Arts program in fiction writing at Columbia University.

He began his literary career as a storyteller and performer, and his one-man performance, Oedipussy, made him famous in 1999.

An actor as well as a writer, he appeared with John Malkovich in the 2008 film The Great Buck Howard.

Information about Jonathan Ames’s net worth in 2021 is being updated as soon as possible by infofamouspeople.com, You can also click edit to tell us what the Net Worth of the Jonathan Ames is

Jonathan Ames is alive and well and is a celebrity author

His novel The Extra Man was adapted into a 2010 film starring Kevin Kline .

Jonathan Ames's house and car and luxury brand in 2021 is being updated as soon as possible by in4fp.com, You can also click edit to let us know about this information. 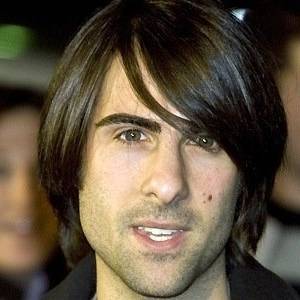 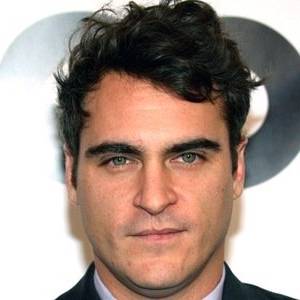 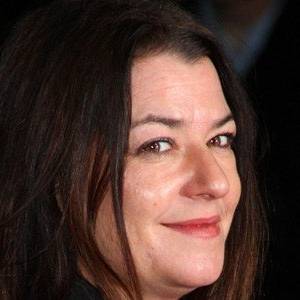 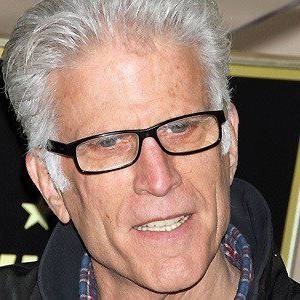