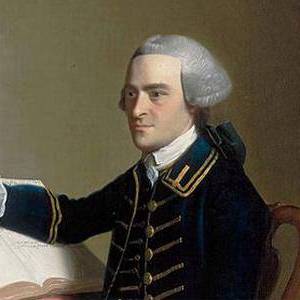 John Hancock was an American Founding Father, merchant, statesman, and prominent Patriot of the American Revolution. He served as president of the Second Continental Congress and was the first and third Governor of the Commonwealth of Massachusetts. He is remembered for his large and stylish signature on the United States Declaration of Independence, so much so that the term John Hancock or Hancock has become a nickname in the United States for one's signature. He also signed the Articles of Confederation, and used his influence to ensure that Massachusetts ratified the United States Constitution in 1788.

John Hancock was a rich businessman and statesman who was the first signatory to the United States Declaration of Independence. He was one of the most prominent leaders in the American Revolution, and he even donated his own money to the cause. He was orphaned at a young age and adopted by a wealthy childless relative, who eventually handed on his large business to Hancock. The young merchant met Samuel Adams, a powerful politician whose patriotism piqued his interest in politics. When the British government issued the Stamp Act, imposing a levy on the British American colonies, provoking outrage among the colonists, he got actively involved in politics. The British policies were not only anti-patriotic, but they also created various barriers to corporate transactions. His friendship with Samuel Adams helped him gain election to the Massachusetts House of Representatives. Later, he was elected to the Provincial Congress and served on the Safety Committee. Because of his experience and high social rank, he was chosen president of the Continental Congress, and as a result of his position, he was the first to sign the United States Declaration of Independence. His signature on the paper was huge and attractive, and he is famous for it.

His parents were Reverend John Hancock of Braintree and Mary Hawke Thaxter. He was married to Dorothy Quincy from 1775 until his death in 1793.

He inherited a highly successful business from his uncle who was more like a father to him.

His name is now a synonym for a signature because of his large and stylish signature on the United States Declaration of Independence.

When he was young, he became friends with John Adams , whose father baptized him. 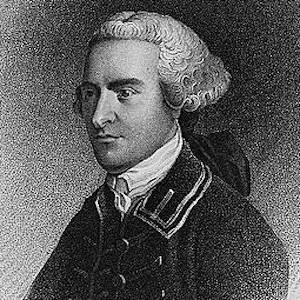