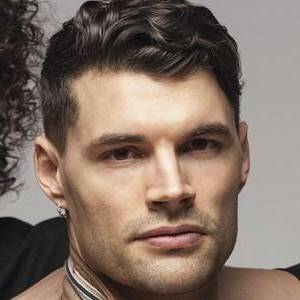 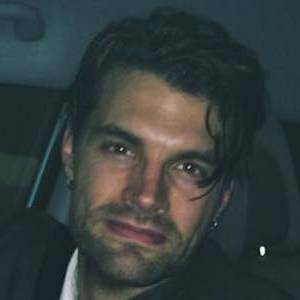 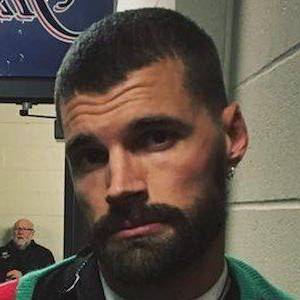 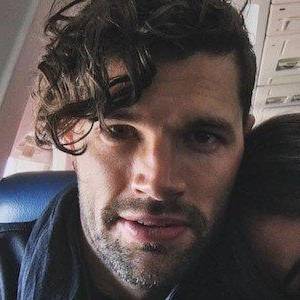 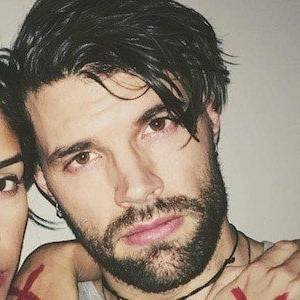 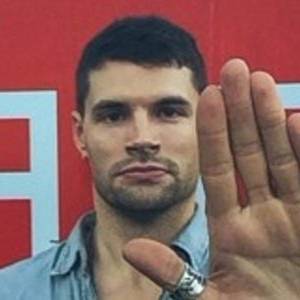 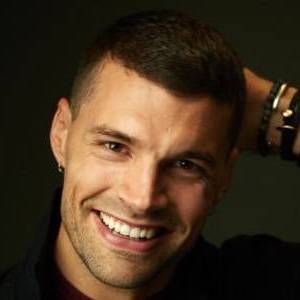 Joel David Smallbone is an Australian singer and actor. He is a member of the Christian pop duo for King & Country along with his brother Luke Smallbone. He played the role of James Stevens in the 2016 film Priceless.

He performs with his brother Luke Smallbone as part of the Christian pop duo for KING & COUNTRY. In 2012, Billboard named them a New Artist to Watch, and in 2015, they won two Grammy Awards in the categories of Contemporary Christian Music.

He married singer Moriah Peters in July 2013. His brother-in-law is Foster the People bassist Jacob Fink. His father was a music promoter.

He played backup vocals for his sister and other bands in America while in high school. Joel and Luke were once known as Joel & Luke, before changing their name to Austoville and then deciding on For King & Country.

He is the younger brother of Christian recording artist Rebecca St. James .

Joel Smallbone's house and car and luxury brand in 2021 is being updated as soon as possible by in4fp.com, You can also click edit to let us know about this information. 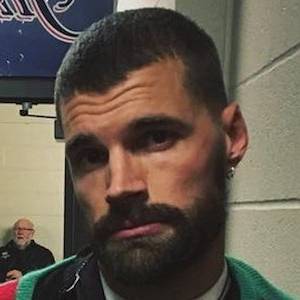