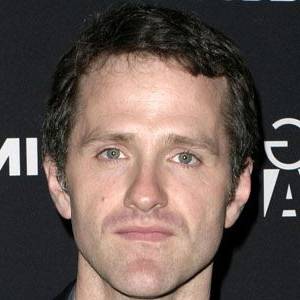 He married Cora Frost in 1999, and they both changed their last names to True-Frost.

He made his television debut as Jo Jo Sweeney in a 1986 episode of Crime Story.

He played the role of Buzz in the Coen Brothers comedy The Hudsucker Proxy.

Information about Jim True-Frost’s net worth in 2021 is being updated as soon as possible by infofamouspeople.com, You can also click edit to tell us what the Net Worth of the Jim True-Frost is

He appeared in the very short-lived series 666 Park Avenue, in which Terry O'Quinn had a supporting role.

Jim True-Frost's house and car and luxury brand in 2021 is being updated as soon as possible by in4fp.com, You can also click edit to let us know about this information. 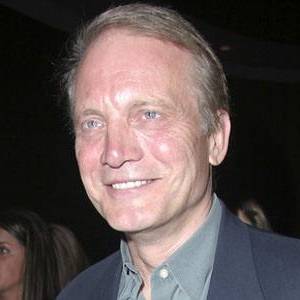 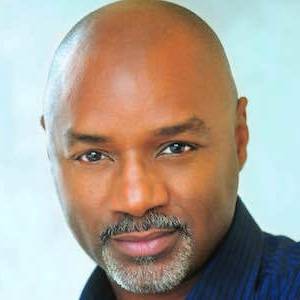 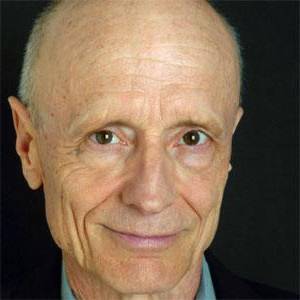 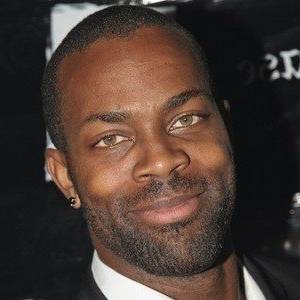