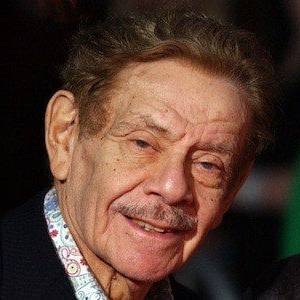 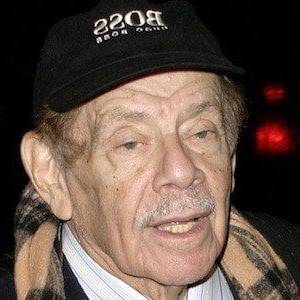 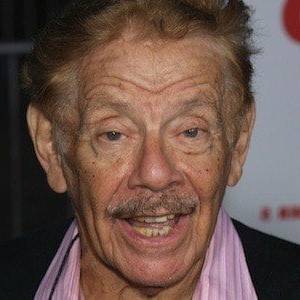 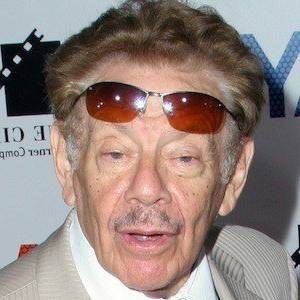 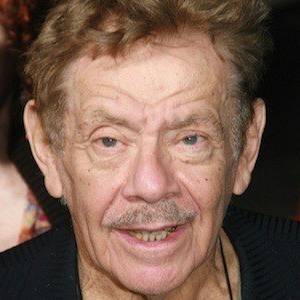 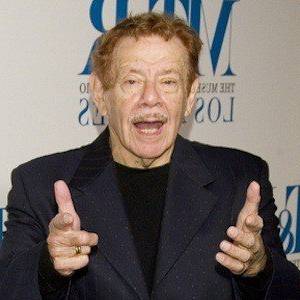 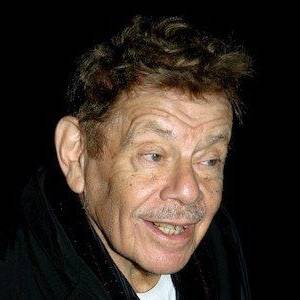 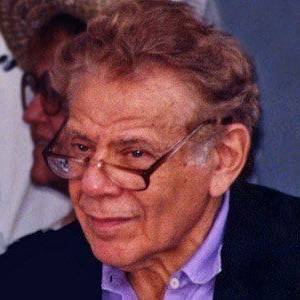 Gerald Isaac Stiller was an American actor and comedian. He spent many years as part of the comedy duo Stiller and Meara with his wife, Anne Meara, to whom he was married for over 60 years until her death in 2015. Stiller saw a late-career resurgence starting in 1993, playing George Costanza's father Frank on the sitcom Seinfeld, a part which earned him an Emmy nomination. The year Seinfeld went off the air, Stiller began his role as the eccentric Arthur Spooner on the CBS comedy series The King of Queens, another role which garnered him widespread acclaim.Stiller appeared together with his son Ben Stiller in films such as Zoolander, Heavyweights, Hot Pursuit, The Heartbreak Kid, and Zoolander 2. He also performed voice-over work for films and television, including The Lion King 1½ and Planes: Fire and Rescue. In his later career, Stiller became known for portraying grumpy and eccentric characters who were nevertheless beloved.

Jerry Stiller is an American comedian and actor born Gerald Isaac Stiller. He is best known for playing Frank Costanza in the NBC sitcom Seinfeld. He is also noted for his impeccable timing and heavy New York accent. His portrayal of Arthur Spooner on the CBS comedy series "The King of Queens" won him international acclaim. He has starred in television movies like "The Other Woman" and "How Murray Saved Christmas." He has appeared in a number of films in addition to performing comedies on television. The Ritz, Nadine, Hot Pursuit, Zoolander, and Zoolander 2 are some of his films. He is the father of Ben Stiller, an actor and comedian, and Amy Stiller, an actress. Throughout their careers, Jerry and his children have appeared in a number of films together. Stiller worked primarily in the comedy genre with his wife, Anne Meara, and was known for his unique screaming, angry, and loud acting style. They were noted for their comic timing and appeared on various television shows together. Jerry has portrayed a variety of neurotic and humorous roles during his career.

He married Anne Meara in 1954 and is the father of comedy actor Ben Stiller and actress Amy Stiller .

He starred alongside Gene Saks and Jack Klugman in a staging of Coriolanus.

He appeared alongside Will Ferrell in the comedy Zoolander.

Inside Edition - 2 years ago

Jerry Stiller | Before They Were Gone

The Best by family - 2 years ago

Jerry Stiller dies at 92. Look back at his life and career 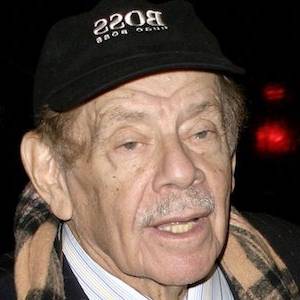