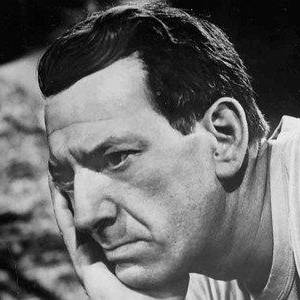 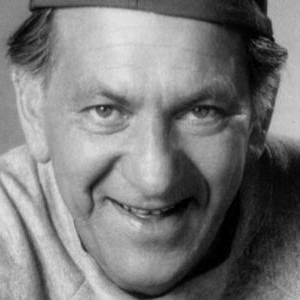 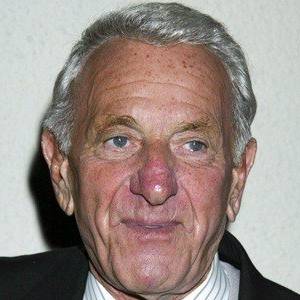 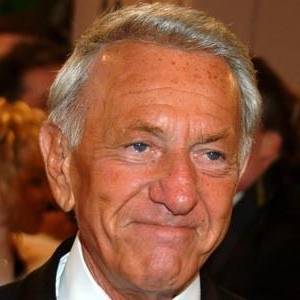 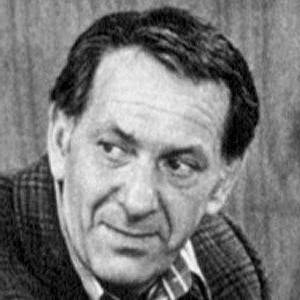 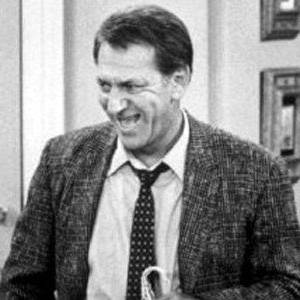 All Jack Klugman keywords suggested by AI with

Jacob Joachim Klugman, better known by his stage name Jack Klugman, was an American actor who appeared in films, television shows, and on stage. He was best recognized for his part in the Broadway play and television series The Odd Couple. He won three Emmy Awards for his appearances in the TV shows The Defenders and The Odd Couple, and he was nominated for a Tony Award for his performance in the musical Gypsy. He began acting at an early age and had his Broadway debut in 1952. He went on to appear on television shows such as "Actors Studio" and "The Philco Television Playhouse." He appeared in the films Grubstake, Time Table, and Cry Terror! on the big screen. He played the titular role in Quincy, M.E. for seven years, receiving four Primetime Emmy Award nominations for his outstanding performance. He appeared in a few television shows after the show ended, as well as various theatrical roles, including "I'm Not Rappaport." He was diagnosed with throat cancer in 1974 and had a portion of his vocal cord removed in surgery in 1988. Despite his health problems, he continued to act on stage and television, despite his hoarse voice. His cancer battles continued, and he died of prostate cancer in 2012.

After serving in the Army during WWII, he shared a room with fellow star Charlie Bronson as a struggling actor in New York. 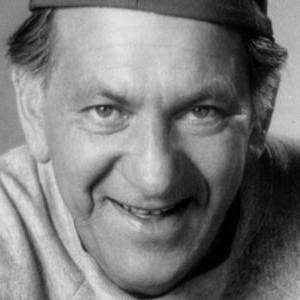