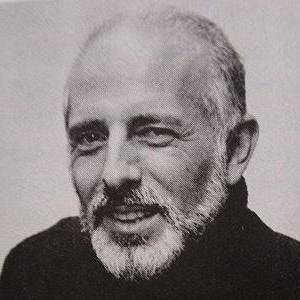 Books: Robbins by Robbins - Selected Writings from the Letters, Diaries, Journals, and Notebooks of Jerome Robbins

Jerome Robbins was an American theater producer and dance choreographer best known for his work in Broadway Theater and ballet/dance. A multi-faceted individual, his work ranged from classical ballet to contemporary musical theater, and he also occasionally directed films and television programs. Born into a family of Russian Jewish immigrants that had close connections to vaudeville performers and theater owners, young Jerome was exposed to show business from an early age. He excelled at music, dancing, and theatrics, and was naturally inclined towards artistic pursuits as a youngster. After graduating from high school he began studying chemistry at New York University (NYU) but was forced to drop out after a year due to financial difficulties at home. This issue, however, proved to be a boon in disguise as he could now immerse himself fully in his true passion”dance. He learned ballet, modern dance, Spanish dance, folk dance, and dance composition from some of the best known dance teachers of his time. He began his career as a dancer in Broadway shows before venturing into choreography as well. Following a successful Broadway career over the course of which he earned much respect and acclaim, he entered movies by recreating his stage dances in their film adaptations. During his later years, he served as co-artistic director of New York City Ballet along with Peter Martins.

He was born in New York, New York. He was bisexual and at one point was in a relationship with actor Montgomery Clift.

He began dancing after dropping out of New York University, where he was studying chemistry, due to financial difficulties.

He won Tony Awards for choreographing High Button Shoes, West Side Shoes, and for directing Fiddler on the Roof and Jerome Robbins' Broadway. He was inducted into the National Museum of Dance's Mr. & Mrs. Cornelius Vanderbilt Whitney Hall of Fame in 1989 and a documentary about his life called Something to Dance About aired on PBS in 2009.

Information about Jerome Robbins’s net worth in 2021 is being updated as soon as possible by infofamouspeople.com, You can also click edit to tell us what the Net Worth of the Jerome Robbins is

He directed the musical film West Side Story, which starred Natalie Wood. 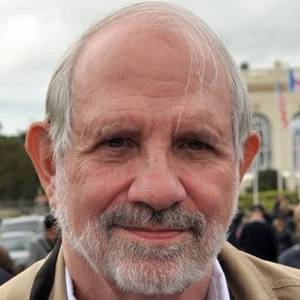 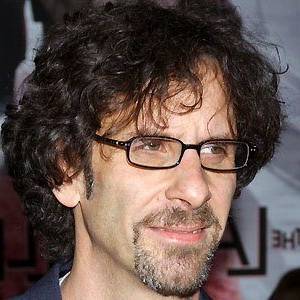 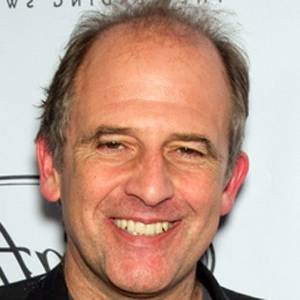 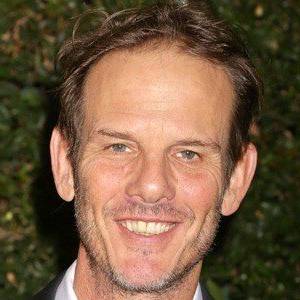