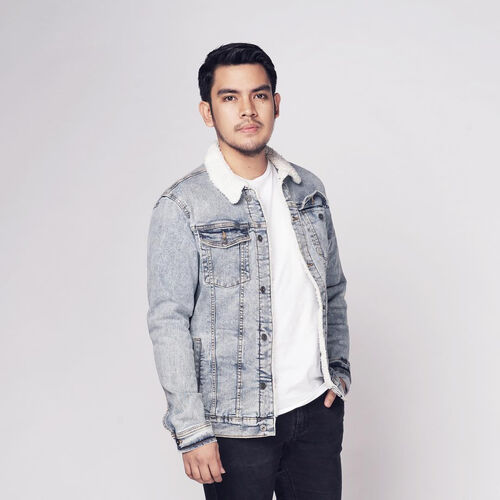 "Ikaw At Ako," "Tahan Na," and "Panggapan" are some of the songs he is renowned for. In 2018, he released his debut single under the Cornerstone Music label.

He began singing in his local church as a kid.

He began pursuing a music career seriously after accompanying his wife (then-girlfriend) on tour as her backup vocalist and guitar player.

In September 2018 he was on the cover of Star Studio Magazine with Christian Rayt Carreon , Kyle Echarri and Mark Anthony Oblea .

Jason Marvin's house and car and luxury brand in 2021 is being updated as soon as possible by in4fp.com, You can also click edit to let us know about this information.