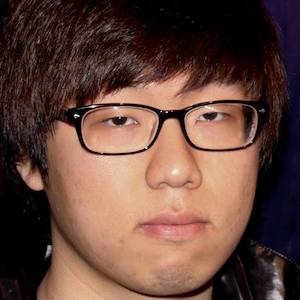 One of the most successful StarCraft II players in history, with two Global StarCraft II League championships to his credit. He was a member of Old Generations and SK Gaming, and was known for his Protoss skills. In June of 2015, he announced his retirement for the first time.

He grew up in South Korea, but has travelled throughout Europe and North America to play competitively.

He joined Old Generations in 2010, and before the end of the year, he had won his first tournament, the 2010 Sony Ericsson StarCraft II Open Season 3.

After coming out of retirement in late 2015, he won the 2015 Red Bull Battle Grounds: Washington, officially making him the first StarCraft player to surpass $500,000 in tournament prize money. His nickname is MC.

He and Patrik Lindberg have both represented SK Gaming.

Jang Min-chul's house and car and luxury brand in 2021 is being updated as soon as possible by in4fp.com, You can also click edit to let us know about this information.