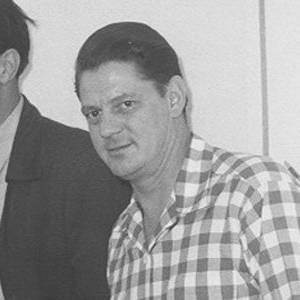 Ginger and Pepper was a vaudeville act formed by Ginger Rogers and other vaudeville performers.

To form the musical combo Salt and Pepper, he linked up with actor Frank Salt.

He was the co-star and husband of Ginger Rogers in 1943.

He toured with the USO along with his good friend Bob Hope .