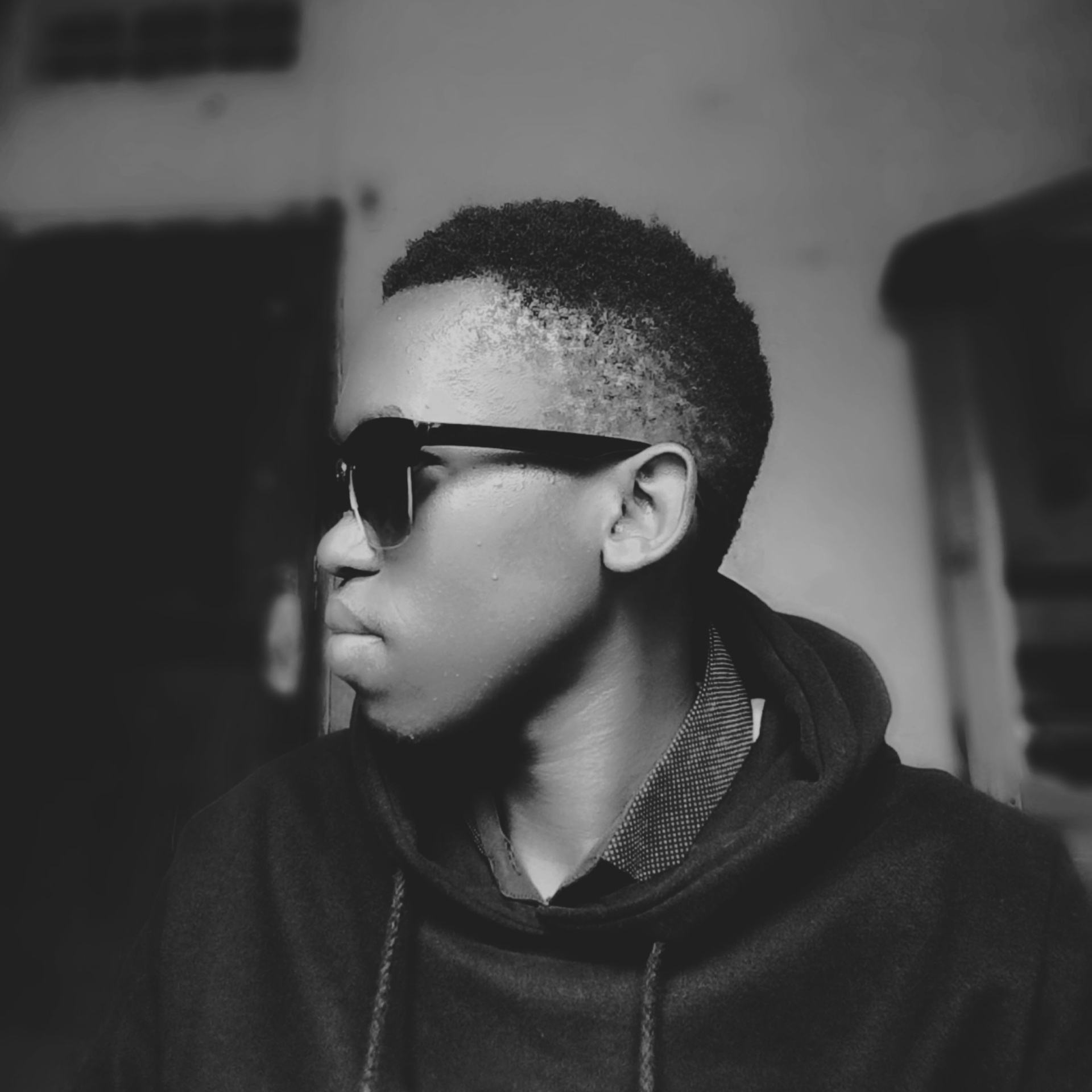 Humrich was born on March 3, 2000 (age 22) in Uganda. He is a celebrity music producer. He has Black hair. His eyes color are Black.

Humphrey Mafabi, Professionally known as Humrich , is a Ugandan Musical artist, songwriter, EDM Producer, YouTuber and Entrepreneur. He was born on 3rd March, 2000 in Kampala, Uganda. He grew up in Kabowa later moved in Buddo, Wakiso where he was raised by his parents. He attended St Joseph Pilot school for his primary level and Lubiri Secondary School for his secondary level. Humrich started his career at the age of 18 in Kampala, Uganda as a music producer online. He later started releasing his originals on major streaming platforms. He first released “sport” on Spotify in 2019 and then after a few months he released his music on many others international platforms like Deezer, Apple Music, Itunes, Amazon Music, Boomplay, JioSaavan, Tiktok, Facebook & Instagram. Humrich is best known for his singles "Memories", “Raising”, “Sunset” and “The Most High” on Spotify and other music streaming platforms. In November, 2020 Humrich teamed up with Chistthug on a House/Techno track “Follow the Light”. After building a strong presence in the music industry, he created a YouTube channel which he uses for music and also to teach, provide tips, guide and help fellow producers & artist to fit in the world of Music.

Humrich's house and car and luxury brand in 2021 is being updated as soon as possible by in4fp.com, You can also click edit to let us know about this information.