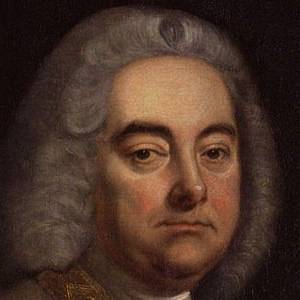 Some fact of George Frideric Handel

George Frideric Handel was born on February 23, 1685 (age 74) in Halle, Germany. He is a celebrity composer. His full name is Georg Friedrich Händel. His nationalities are English, German. He died on April 14, 1759, London, United Kingdom.

George Frideric Handel was a well-known German-British baroque composer, famed for his operas, oratorios, anthems, and organ concertos. Although born in Halle, Germany to German parents, he spent the greater part of his working life in London, and later on took British citizenship. Initially kept away from musical instruments by his father, who wanted him to go into legal profession, George Frideric Handel learned to play keyboard instruments secretly. Later, he had formal lessons from Friedrich Wilhelm Zachow, then a church organist at Halle, on the suggestion of Johann Adolf I, Duke of Saxe-Weissenfels, whose words his father could not disobey. Even as a student, he began to take up his master's duties and started composing church music. Later he moved to Hamburg and then to Italy before being appointed a Kapellmeister at Hanover. But within a year he visited London, where his ˜Rinaldo', an Italian opera especially composed for London, was received with great enthusiasm. Very soon, he received royal patronage and thereafter, except for a short sojourn at Hanover, he remained at London, continuing to produce operas and oratorios all most till the end of his life.

He was hired as violinist and harpsichordist for the Hamburg Oper am Gänsemarkt's orchestra, where he met such famous composers as Johann Mattheson, Christoph Graupner, and Reinhard Keiser.

His works "Water Music," "Music for the Royal Fireworks, and "Alexander's Feast" continued to be popular centuries after his body was laid to rest in Westminster Abbey.

His father worked as a barber-surgeon in the court of Saxe-Weissenfels and the Margraviate of Brandenburg. He had to secretly play the clavichord when his family slept, because his father intended for him to study law.

His oeuvre was diligently studied by such future greats as Joseph Haydn, Wolfgang Amadeus Mozart, and Ludwig van Beethoven. 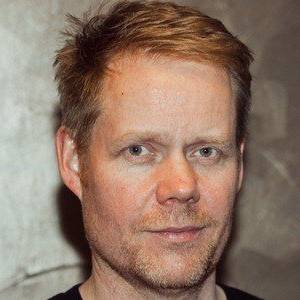 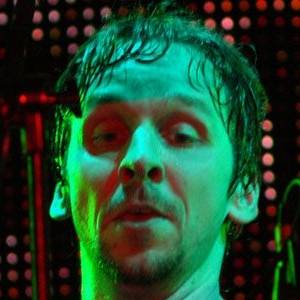 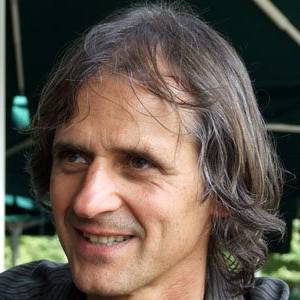 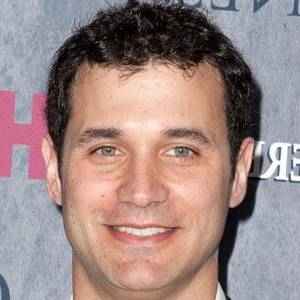 ● George Frideric Handel was born on February 23, 1685 (age 74) in Halle, Germany ● He is a celebrity composer ● His full name is Georg Friedrich Händel● His nationalities are English, German● He died on April 14, 1759, London, United Kingdom

George Frideric Handel Is A Member Of 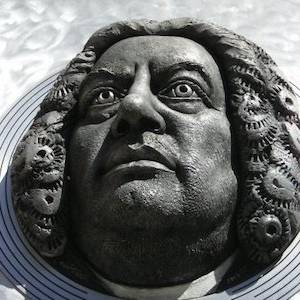 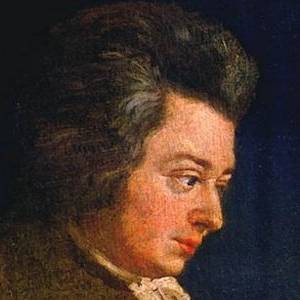 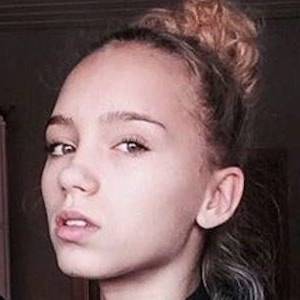