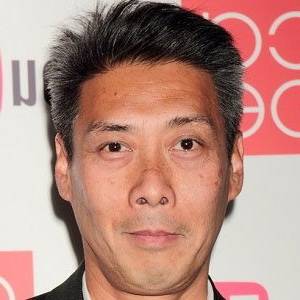 He is most recognized for his role as Dr. Pierre Chang on the blockbuster ABC series Lost, but he also starred in the 2013 comedy film 21 & Over as another character named Dr. Chang.

Born to a Vietnamese and Chinese family, he spent his youth in Cambodia, Vietnam, France, and the United States. After living for a time in Washington, D.C., he settled in Los Angeles, California, with his wife and child.

He began his acting career as a voice actor on the television series G.I. Joe.

A stage performer as well as a screen actor, he earned an Ovation Award nomination for his performance in the 2011 Geffen Playhouse (Los Angeles) staging of Extraordinary Chambers.

He appeared with Catherine Bell in several episodes of the television series JAG.

Francois Chau's house and car and luxury brand in 2021 is being updated as soon as possible by in4fp.com, You can also click edit to let us know about this information.