One of the best pianists of the twentieth century. In public, he was a staunch supporter of the Soviet Union, but in private, he had concerns about the system.

Yakov Tkach, his first instructor, who was stern about scales and practice, developed his style early on.

He won the 1938 Ysaÿe International Festival in Brussels, the jury of which was headed by luminaries like Arthur Rubinstein and Arthur Bliss .

Information about His net worth in 2021 is being updated as soon as possible by infofamouspeople.com, You can also click edit to tell us what the Net Worth of the Emil Gilels is

He had a wildly acclaimed 1955 American debut in Philadelphia alongside Eugene Ormandy . 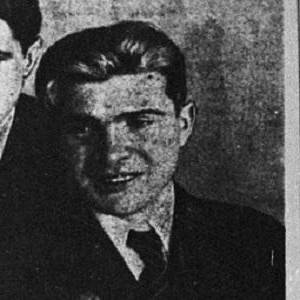