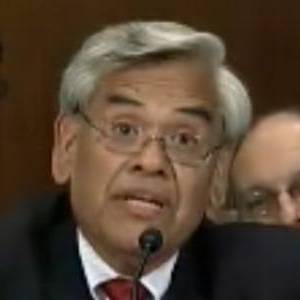 Eliseo Vasquez Medina (born January 24, 1946) is a Mexican-American labor union activist and leader, and advocate for immigration reform in the United States. From 1973 to 1978, he was a board member of the United Farm Workers. He is currently secretary-treasurer of the Service Employees International Union. He was previously an international executive vice president, the first Mexican American to serve on the union's executive board. Medina announced his resignation as an SEIU executive vice president effective October 1, 2013.

Mexican politician who served on the board of the United Farm Workers from 1973 to 1978 as a labor union activist and immigration reform champion.

When he was a little boy, he learnt English at school. He then dropped out of school to work as a grape and orange picker to supplement his income.

He helped organize the workers of the University of California and public employees in Texas.

He met and worked with Cesar Chavez in the 1960s.

Eliseo Medina's house and car and luxury brand in 2021 is being updated as soon as possible by in4fp.com, You can also click edit to let us know about this information.