Dustin Neil Diamond was an American actor and stand-up comedian, best known for his role as Samuel "Screech" Powers throughout the Saved by the Bell franchise.

actor and comedian best known for playing Screech on the popular television program Saved by the Bell.

He grew up as the son of computer programmers. After marrying in 2009, he settled in Wisconsin. He and his wife later separated.

He began his association with the Saved by the Bell franchise during his childhood years.

He trained to be a black belt in karate.

He co-starred with Mark Paul Gosselaar in Saved By the Bell. 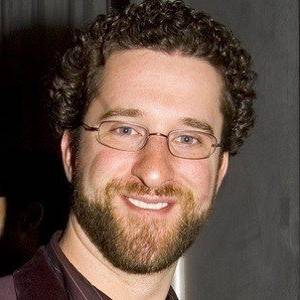