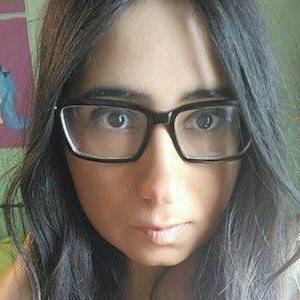 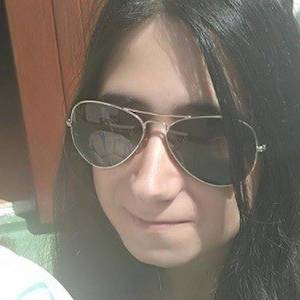 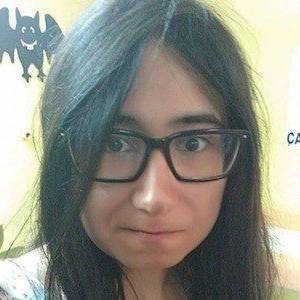 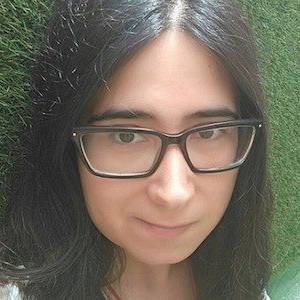 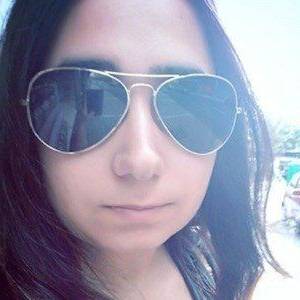 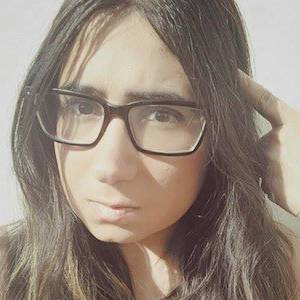 A renowned YouTube gamer who has amassed a large following for her gameplay walkthroughs of games like Grand Theft Auto V, Overwatch, and Minecraft.

Her first name is Paula. She was born and raised in Gran Canaria, Spain alongside her brother.

She has amassed more than 150,000 subscribers to her YouTube channel. One of her most popular videos, "Saw en Minecraft | ¿Quieres jugar a un juego?," has earned more than 550,000 total views.

One of her videos is titled, "UNA CITA CON Adam Sandler."

Dashiel's house and car and luxury brand in 2021 is being updated as soon as possible by in4fp.com, You can also click edit to let us know about this information. 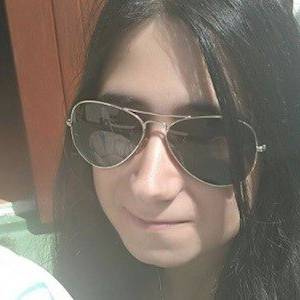