The 1981 hit song "Leader of the Band" was published by this singer-songwriter, guitarist, and composer. He received gold and platinum certifications for his albums Captured Angel and Nether Lands.

At the age of fourteen, he joined a Beatles tribute band. After that, he performed as a session musician before putting out his own songs.

He once opened for Van Morrison at a concert. 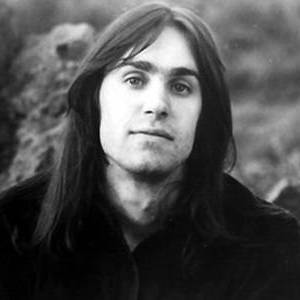