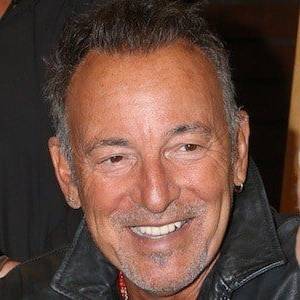 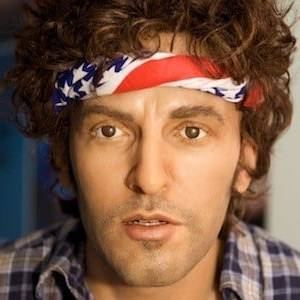 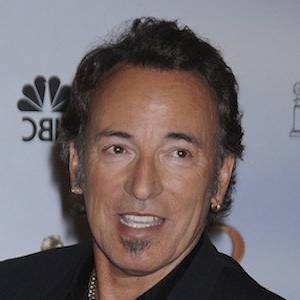 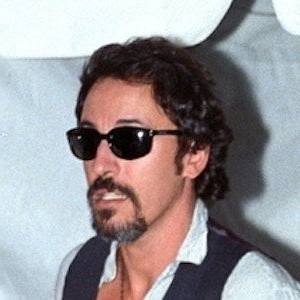 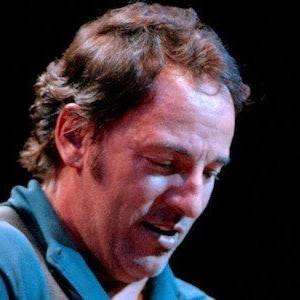 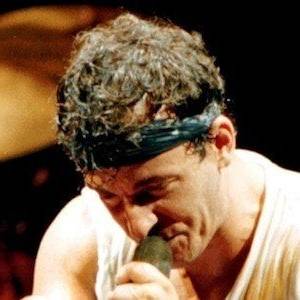 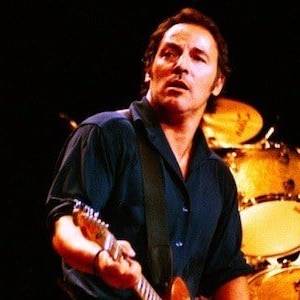 Bruce Frederick Joseph Springsteen is an American singer, songwriter, and musician. He has released 20 studio albums, many of which feature his backing band the E Street Band. Originally from the Jersey Shore, he is one of the originators of the heartland rock style of music, combining mainstream rock musical style with narrative songs about working class American life. During a career that has spanned six decades, Springsteen has become known for his poetic, socially conscious lyrics and energetic stage performances, sometimes lasting up to four hours in length. He has been nicknamed "the Boss".In 1973, Springsteen released his first two albums, Greetings from Asbury Park, N.J. and The Wild, the Innocent & the E Street Shuffle, neither of which earned him a large audience. He changed his style and reached worldwide popularity with Born to Run in 1975. It was followed by Darkness on the Edge of Town and The River , which topped the US Billboard 200 chart. His first album without the E Street Band was Nebraska . Born in the U.S.A. , which reunited Springsteen with the E Street Band, became his most commercially successful album and one of the best-selling albums of all time. Seven of its singles reached the top 10 of the Billboard Hot 100, including the title track. Springsteen recorded his next three albums, Tunnel of Love , Human Touch , and Lucky Town using mostly session musicians. He re-assembled the E Street Band for 1995's Greatest Hits and The Ghost of Tom Joad. His last release of the 1990s was the EP Blood Brothers .

Rock star Bruce Springsteen is a popular American singer, prolific songwriter, guitarist and recording artist. He became popular because of his unique and creative songwriting ability; his songs are meatier, encompassing more stories, views and passion in them. This skill caught the attention of a lot of people, regular fans and music professionals alike. Most of his songs reflect his political opinions, his working-class roots in New Jersey, where he grew up. He is a positive thinker; he sees greatness in the labors of daily American life; he is stimulated by stories of ordinary life, like embellishing teenage street life. He is not a religious person, but he doesn't deny that his Catholic upbringing guided his music most. He is one of America's most admired musicians. His greatest song ˜Born in the USA' is a best-selling album, which charmed audiences of all ages. Meanwhile, his ˜Born to Run' album is regarded to be among the best rock and roll albums and Springsteen's finest work. The title track was an analysis of the undeserved treatment of Vietnam veterans, some of whom were his friends. Both of his songs ˜Born in the USA' and ˜Born to Run' made Springsteen into the bright rock star that he is today

He felt deep alienation while attending high school and did not appear at his graduation. He failed his physical examinations after being drafted to fight in Vietnam and never served.

Bruce Springsteen's estimated Net Worth, Salary, Income, Cars, Lifestyles & many more details have been updated below. Let's check, How Rich is He in 2021-2022? According to Forbes, Wikipedia, IMDB, and other reputable online sources, Bruce Springsteen has an estimated net worth of $650 Million at the age of 72 years old in year 2022. He has earned most of his wealth from his thriving career as a Singer-songwriter, Musician, Film Producer from United States. It is possible that He makes money from other undiscovered sources Reliable sources show that his annual salary is about $80 Million Per Year

He inducted Bono into the Rock and Roll Hall of Fame in 2005.

Bruce Springsteen's house and car and luxury brand in 2021 is being updated as soon as possible by in4fp.com, You can also click edit to let us know about this information. 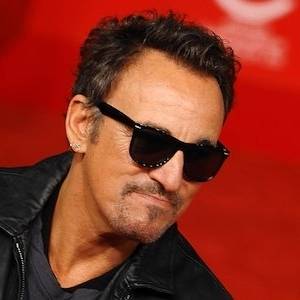