Founder of the American Chemical Service Company in West Virginia and former US Ambassador to Costa Rica from 1983 to 1985.

He grew up in Philadelphia, Pennsylvania.

He went to Brown University and majored in English Literature.

He used to work as an assistant to Senator Robert Dole in the 1970's.

Information about Curtin Winsor Jr.’s net worth in 2021 is being updated as soon as possible by infofamouspeople.com, You can also click edit to tell us what the Net Worth of the Curtin Winsor Jr. is

Curtin Winsor Jr. is alive and well and is a celebrity politician

He used to work as a foreign policy adviser to the former Governor Ronald Reagan in 1980.

Curtin Winsor Jr.'s house and car and luxury brand in 2021 is being updated as soon as possible by in4fp.com, You can also click edit to let us know about this information. 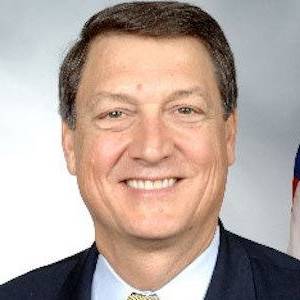 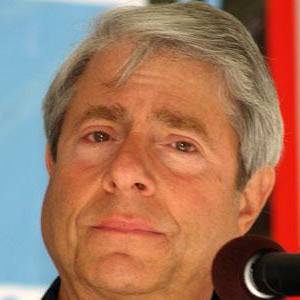 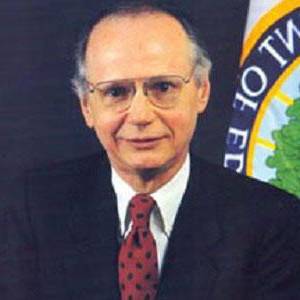