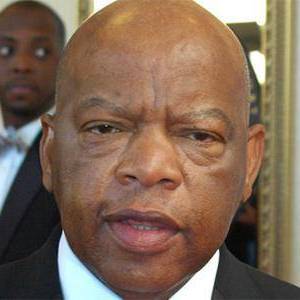 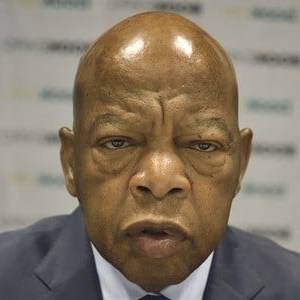 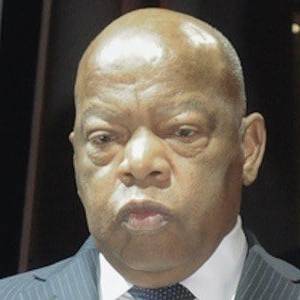 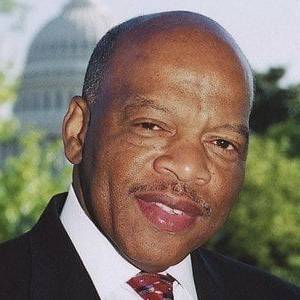 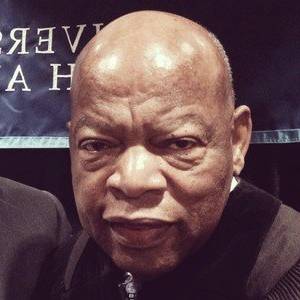 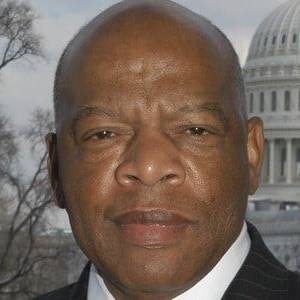 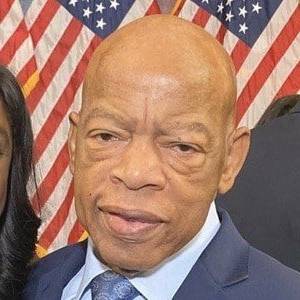 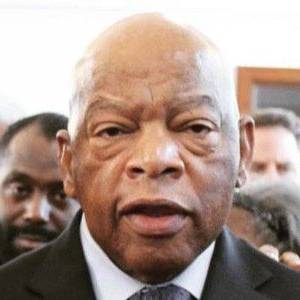 John Robert Lewis was an American politician and civil rights activist who served in the United States House of Representatives for Georgia's 5th congressional district from 1987 until his death in 2020. He participated in the 1960 Nashville sit-ins, the Freedom Rides, was the chairman of the Student Nonviolent Coordinating Committee from 1963 to 1966, and was one of the "Big Six" leaders of groups who organized the 1963 March on Washington. Fulfilling many key roles in the civil rights movement and its actions to end legalized racial segregation in the United States, in 1965 Lewis led the first of three Selma to Montgomery marches across the Edmund Pettus Bridge and, in an incident which became known as Bloody Sunday, state troopers and police attacked Lewis and the other marchers.

Politician and civil rights activist in the United States. In 1987, he was elected to the Georgia House of Representatives as a Democrat.

His parents were named Willie Mae and Eddie Lewis. He was married to Lillian Miles from 1968 until her death in 2012. They had one son, John-Miles.

During the American Civil Rights Movement, he took part in Freedom Rides to desegregate the South.

He was chairman of the Student Nonviolent Coordinating Committee to end segregation. 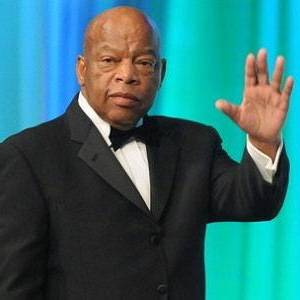