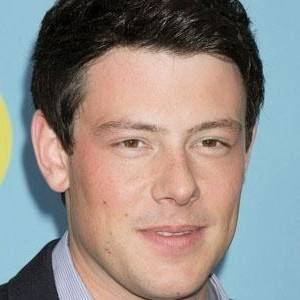 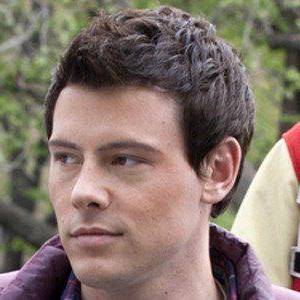 Cory Allan Michael Monteith was a Canadian actor and musician best known for his role as Finn Hudson on the Fox television series Glee. As an actor based in British Columbia, Monteith had minor roles on television series before being cast on Glee. During his success on the show, he also acted in films. His film work included Monte Carlo and a starring role in Sisters & Brothers .

He had a recurring part on ABC Family's Kyle XY, but he is best recognized for his role as Finn Hudson, the club leader on the FOX-TV musical comedy Glee, which he played from 2009 to 2013.

After his parents divorced in 1989, he suffered with drug addiction and attended 12 different schools, including ones that were specialized to rehabilitate troublesome teenagers.

He won the 16th Screen Actors Guild Award for Outstanding Performance by an Ensemble in a Comedy Series for Glee in 2009.

He acted opposite Dianna Agron on the popular series Glee. 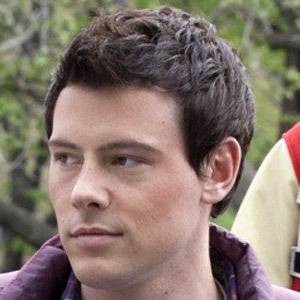