She is a Mexican-American music artist who released her debut independent album, Unorthodox, in 2011. Her real name is Claudia Feliciano, although she is better known by her stage moniker Snow Tha Product. She'd already published Good Nights & Bad Mornings, a mixtape.

She was born in San Jose, California to Mexican parents. She used to play in her grandfather's mariachi band. She and her ex-husband had a son named Andrew in 2010. She and her girlfriend Juju have a YouTube channel called everydaydays.

From an early age, she participated in school talent events. She began freestyling with her pals when she relocated to San Diego, California, when she was a teenager.

She released singles called "Drunk Love" and "Woke Wednesday" which went viral on YouTube in 2011.

She is among a new wave of female rappers, along with artists such as Iggy Azalea and Angel Haze.

Claudia Feliciano's house and car and luxury brand in 2021 is being updated as soon as possible by in4fp.com, You can also click edit to let us know about this information. 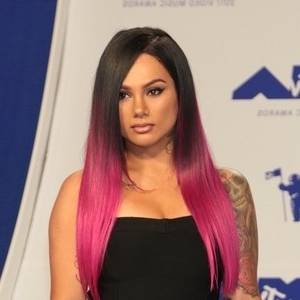