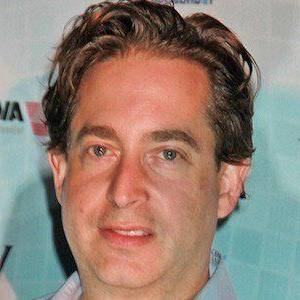 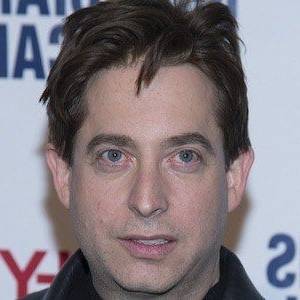 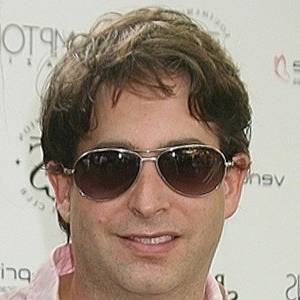 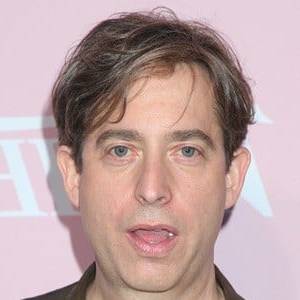 Charlie Walk was born on September 2, 1966 (age 55) in United States. He is a celebrity business executive.

He is most known for his long and illustrious career as a music executive. Between 2005 until 2008, he served as the president of Epic Records, a Sony Music company. He joined Republic Music Group in 2013, first as vice president, and was then promoted to president in February 2016.

He and his wife Lauren have four children named Jesse, Jagger, Jade, and Jewel.

He initially became interested in music when he was eight years old, while listening to Boston radio on his old transistor radio. He went on to Boston University's School of Management to complete his education.

He has overseen a number of philanthropic efforts to fund after school music programs in public schools across the US. In 2015, he was named to Billboard's Power 100 list of influential music minds.

He has helped foster the careers of Ariana Grande, Lorde, and Iggy Azalea.

Charlie Walk's house and car and luxury brand in 2021 is being updated as soon as possible by in4fp.com, You can also click edit to let us know about this information.

● Charlie Walk was born on September 2, 1966 (age 55) in United States ● He is a celebrity business executive 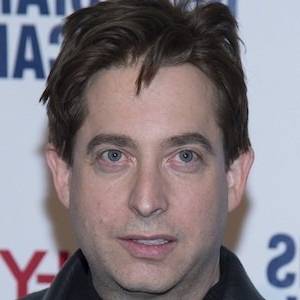