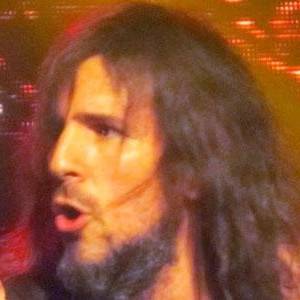 He was born Ronald Jay Blumenthal and served as the band's co-lead guitarist from 2006 until 2014, contributing to their 2008 album Chinese Democracy.

He married Jennifer Thal in May of 1996. He lost his father to Alzheimer's disease in 2013.

He was raised idolizing KISS and attempting to combine their sound with that of The Beatles.

Bumblefoot's house and car and luxury brand in 2021 is being updated as soon as possible by in4fp.com, You can also click edit to let us know about this information.