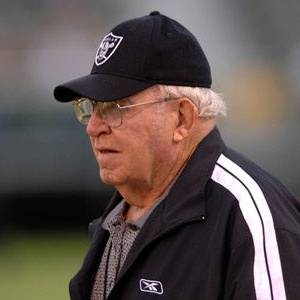 He had twin sons named Rex and Rob in 1962 with his wife Joanie.

During the Korean War, he served as a sergeant.

He won Super Bowl III as the Defensive Line Coach for the New York Jets.

Information about Buddy Ryan’s net worth in 2021 is being updated as soon as possible by infofamouspeople.com, You can also click edit to tell us what the Net Worth of the Buddy Ryan is

During his time with the Bears, he coached such greats as Refrigerator Perry , Walter Payton and Jim McMahon . 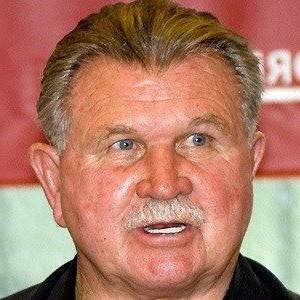 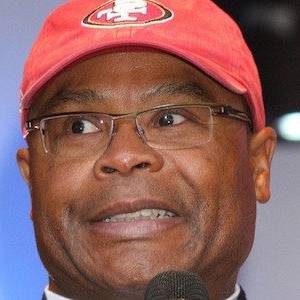 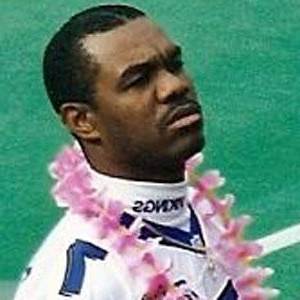 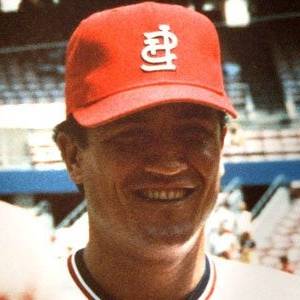 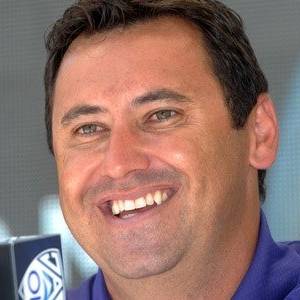