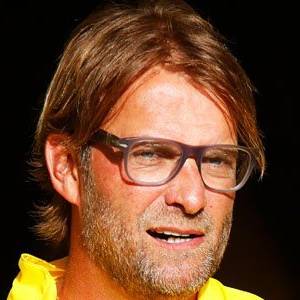 German soccer manager and former player best known as the manager for Liverpool, 1. FSV Mainz 05 and Borussia Dortmund. As a player, he was a striker and defender for 1. FSV Mainz 05 for his entire career from 1989 to 2001.

He was married to Sabine Klopp until 2001 and married Ulla Sandrock in 2005. He has two sons, one of whom played for Borussia Dortmund II.

He was born in Stuttgart and began his youth career with SV Glatten in 1975.

He was named German Football Manager of the Year two straight years in 2011 and 2012.

Information about Jurgen Klopp’s net worth in 2021 is being updated as soon as possible by infofamouspeople.com, You can also click edit to tell us what the Net Worth of the Jurgen Klopp is

Jurgen Klopp is alive and well and is a celebrity coach

He succeeded Thomas Doll as the manager of Borussia Dortmund in 2008.

Jurgen Klopp's house and car and luxury brand in 2021 is being updated as soon as possible by in4fp.com, You can also click edit to let us know about this information. 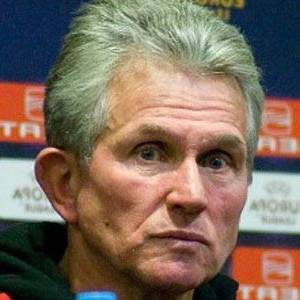 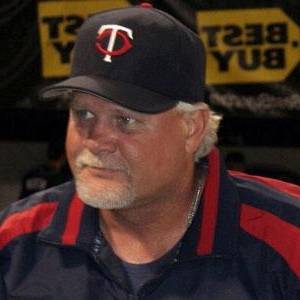 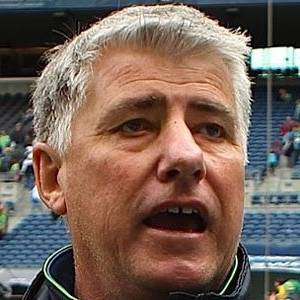 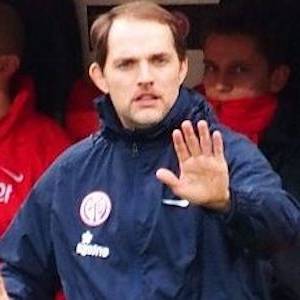