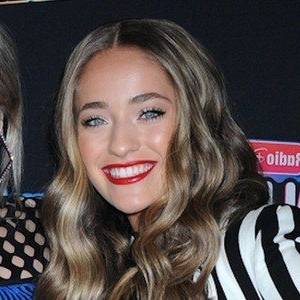 Pop music performer who rose to fame after winning season 14 on NBC's The Voice. During the blind audition round of the competition she performed Labrinth's hit single "Beneath Your Beautiful."

She is from Longmeadow, Massachusetts and was born to parents Deb and Damon. She has a younger brother named Jack.

She was a USA Field Hockey member and would attend Longmeadow High School.

She performed the National Anthem at Gillette Stadium in 2016.

Information about Brynn Cartelli’s net worth in 2021 is being updated as soon as possible by infofamouspeople.com, You can also click edit to tell us what the Net Worth of the Brynn Cartelli is

Brynn Cartelli is alive and well and is a celebrity singer

She competed as a member of celebrity judge Kelly Clarkson's team on The Voice; they sang a duet together for the show's finale.

Brynn Cartelli's house and car and luxury brand in 2021 is being updated as soon as possible by in4fp.com, You can also click edit to let us know about this information. 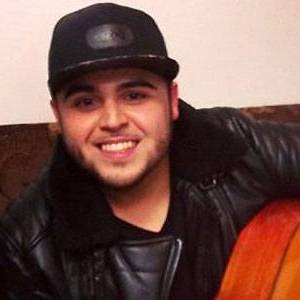 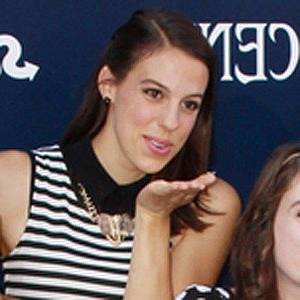 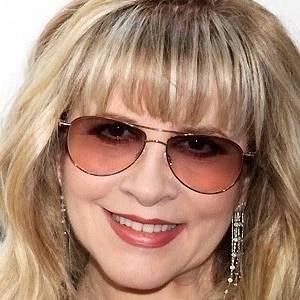 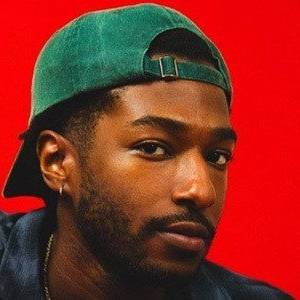