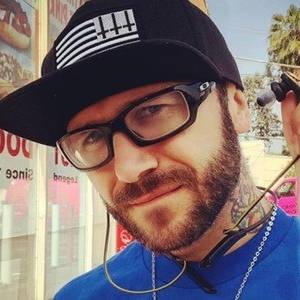 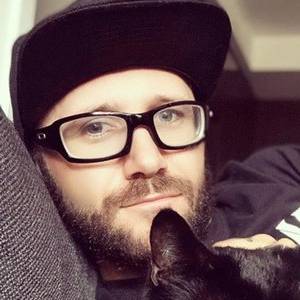 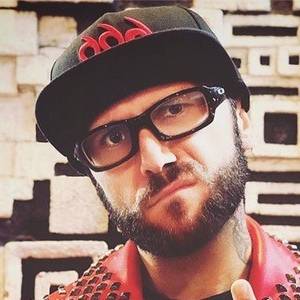 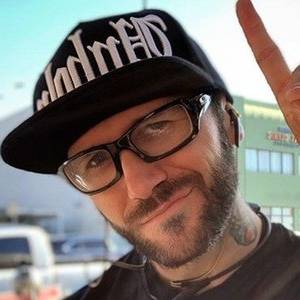 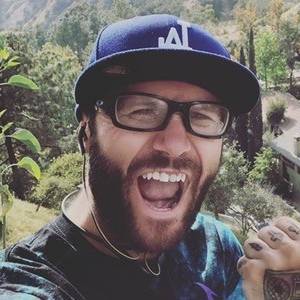 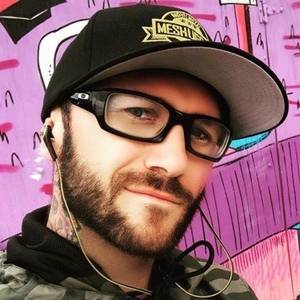 He rose to prominence as a broadcaster for Scuzz TV, where he was recognized for interviewing metal groups such as Slipknot, Deftones, and Killswitch Engage. He started hosting the podcast That's Not Metal in 2015.

His real name is Terry David Bezer. His mother was a school teacher and his father was a truck driver.

He aspired to be a soccer commentator at first. Metallica's Load, released in 1996, ignited his interest in heavy music.

His That's Not Metal podcast debuted at number one on the iTunes music podcast chart and was earning ten thousand listeners per episode by its tenth week of existence.

He interviewed System of a Down singer Serj Tankien for Scuzz TV in 2013.

Beez's house and car and luxury brand in 2021 is being updated as soon as possible by in4fp.com, You can also click edit to let us know about this information. 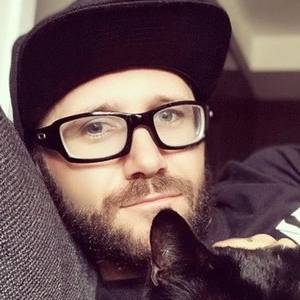