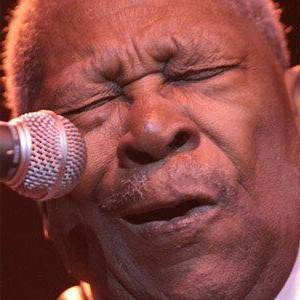 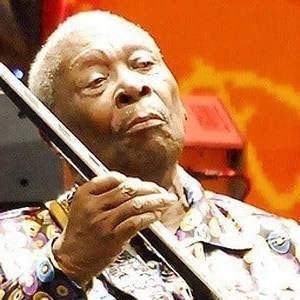 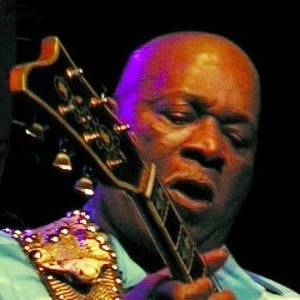 B.B. King was an American singer and guitarist, counted amongst the greatest guitarists of all time. Regarded as one of the most influential blues musicians of all time, he was often called "The King of the Blues", and is credited to have made the genre of blues popular all over the world. Born to sharecroppers on a cotton plantation in Mississippi, he came from a family of very humble means. He loved music from a young age and harbored the dream of making it big as a famous musician. He fell in love with the guitar and taught himself to play the instrument. An ambitious individual, he moved to Memphis in order to make a career for himself and found his big break when he performed on Sonny Boy Williamson's radio program on KWEM out of West Memphis. The success of the show ensured that he received steady engagements and eventually he started recording. Following the success of his super-hit, ˜3 O'Clock Blues', he started touring extensively, which made him a much popular figure and earned him a huge fan following. Over the next few years he developed his own unique style of playing the guitar, combining the elements of traditional blues, jazz, swing, and mainstream pop. For decades, he reigned as the undisputed king of blues and died in 2015 at the age of 89

He got married to Martha Lee Denton on November 11, 1944 and after their divorce in 1952, he married Sue Carol Hall on June 4, 1958. He has three daughters named Patty, Claudette and Shirley.

He grew up with his grandmother because his mother was too poor to take care of him. His mother's cousin, Bukka White, gave him his first guitar.

He named his electric guitar Lucille. In 2005, one of his biographers claimed that he had 50 grandchildren.

He inspired Eric Clapton and Jimi Hendrix, among many other historic guitarists. 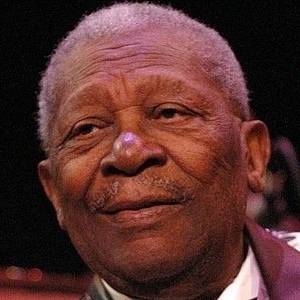