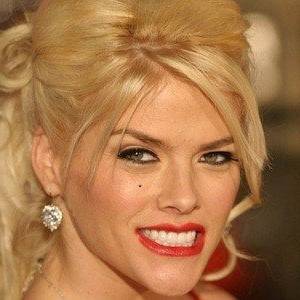 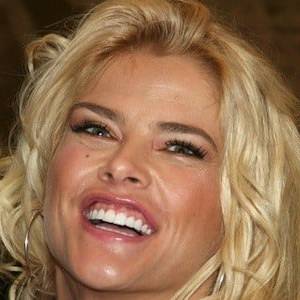 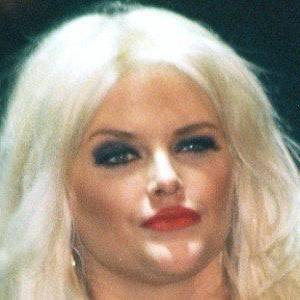 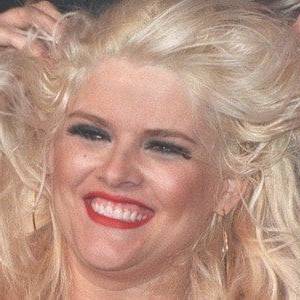 Anna Nicole Smith was an American model, actress, and television personality. Smith first gained popularity in Playboy magazine when she won the title of 1993 Playmate of the Year. She modeled for fashion companies, including Guess, H&M, and Heatherette.

Anna Nicole Smith was the epitome of the classic voluptuous blonde in the mid 90s. Her life story is the story of a woman who was flamboyant and went rags-to-riches. Even though she was a school drop-out and had a disturbed family life, she always wanted to make it big in life by hook or crook. She gained the publicity by posing for ˜Playboy' magazine. She also modeled for the international magazines such as Vogue, Vanity Fair, The Face etc. She garnered lot of attention by marrying the 89 year old oil tycoon J. Howard Marshall II when she was just 26 years of age. She was desperately trying to build her career in movies. She got few roles in films and TV series. She was always given a role to cash in her sex symbol image. Whatever she did was the topic of headlines. Even after her death, she continues to be a subject of great fascination and speculation to this day. Her life and sudden death has inspired numerous books, documentaries and movies.

She failed to graduate high school and went to work in the food industry.

She famously died of an overdose in 2007, which led to suspicions of foul play.

She was chosen by Hugh Hefner to appear on the cover of Playboy. 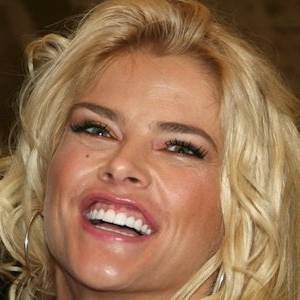