Books: Done in Oil - An Autobiography

His first two marriages lasted 30 years each and his final one to Smith was for just over a year. He had two sons named E. Pierce Marshall and J. Howard Marshall III. His relatives sued each other over complications in his will.

He held a 16 percent stake in Koch Industries, which led to a dispute between him and his eldest son that ended with his son being removed from his estate plan.

Information about J Howard Marshall’s net worth in 2021 is being updated as soon as possible by infofamouspeople.com, You can also click edit to tell us what the Net Worth of the J Howard Marshall is

He co-authored A Factual Study of Bankruptcy Administration and Some Suggestions with future Supreme Court Justice William Douglas while he was serving as an Assistant Dean at Yale Law School. 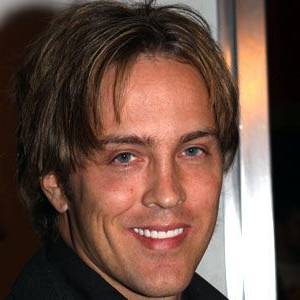 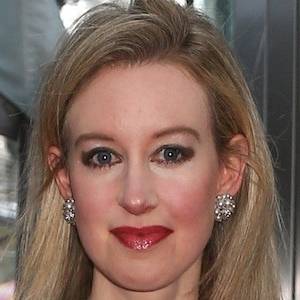 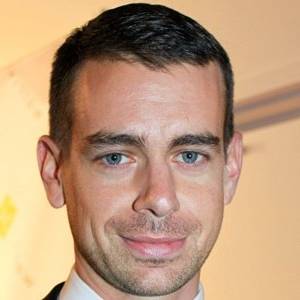 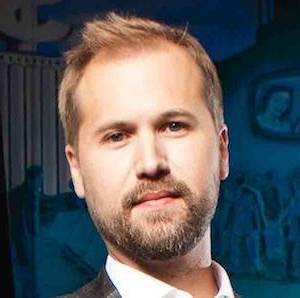