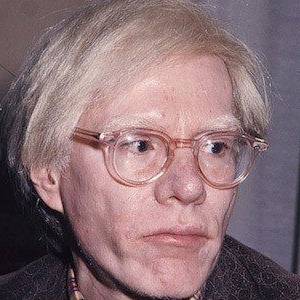 Andy Warhol was an American artist, film director, and producer who was a leading figure in the visual art movement known as pop art. His works explore the relationship between artistic expression, advertising, and celebrity culture that flourished by the 1960s, and span a variety of media, including painting, silkscreening, photography, film, and sculpture. Some of his best-known works include the silkscreen paintings Campbell's Soup Cans and Marilyn Diptych , the experimental films Empire and Chelsea Girls , and the multimedia events known as the Exploding Plastic Inevitable .

Andy Warhol is a name that revolutionized art in the United States of America during the 20th century. While the world was already familiar with art forms such as painting, Andy introduced a new concept named ˜Pop Art'. His illustrations for various brands garnered a lot of appreciation from the public. However, he was also criticized by many for commercializing art. Few of his famous works are the designs made for the world famous beverage ˜Coca Cola', and ˜Campbell Soup'. Without merely sticking to his paintings, Warhol ventured into cinema too. Of the 60 movies that he directed, most of them were considered offbeat and unconventional. Warhol continues to be a well-known man in art circles even today. He started a couple of institutions to keep the art form alive. Many of his creative works, in the past, have been displayed in various exhibitions across America. He has been a great source of inspiration for many American youth to explore their creativity, and turn towards art. The ˜Andy Warhol' museum located in Pittsburgh speaks volumes about America's love and admiration for this great artist.

He was born the fourth child of Ondrej and Julia Warchola and had two older brothers named Paul and John. He developed Sydenham's chorea, causing his extremities to move involuntarily, and spent much of his childhood in bed listening to music.

He founded a studio in the 1960s called The Factory. He participated in the 1964 exhibit, The American Supermarket. He was shot by radical-feminist writer Valerie Solanas on June 3, 1968.

He coined the phrase "fifteen minutes of fame" and created Pop Art works that bordered on advertisement, such as Campbell's Soup Cans from 1962.

His pop painting of Marilyn Monroe was based of the expressionist style of Willem de Kooning and became a Pop Art icon. 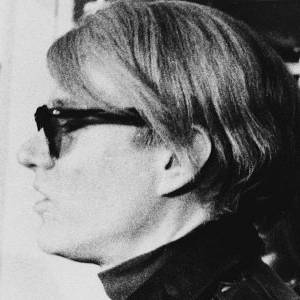