She is a television program host and actress who has been on series such as King of Sports and Amazing Spaces on Cable TV Hong Kong. She landed a lead role in the television series Legal Mavericks in 2017.

She is originally from Hong Kong, China.

She began her career in the entertainment industry as a model for the magazine Weekend Weekly.

In 2015, she was nominated for the TVB Anniversary Award for Most Improved Female Artiste.

She starred alongside Sisley Choi on the series Legal Mavericks.

Ali Lee's house and car and luxury brand in 2021 is being updated as soon as possible by in4fp.com, You can also click edit to let us know about this information. 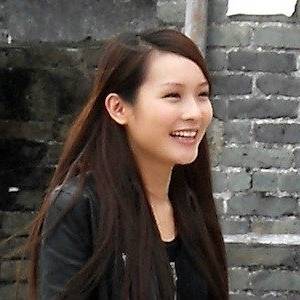