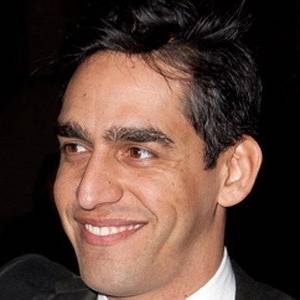 French-born screenwriter who is best recognized for his two biggest films: 2011's Sound of my Voice, and 2013's The East.

His brother Rostam Batmanglij is a member of band, Vampire Weekend.

He studied Anthropology at Georgetown University.

He won the Georgetown Film Festival by producing a short film while still in college.

He and actress Eileen Brennan both studied at Georgetown University.

Zal Batmanglij's house and car and luxury brand in 2021 is being updated as soon as possible by in4fp.com, You can also click edit to let us know about this information.